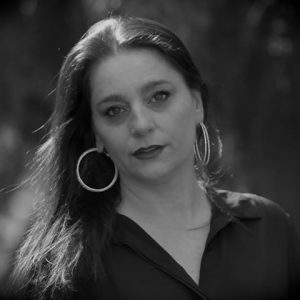 Although born in 1964, for the first nine years of her life Heige Boehm was sure World War II was still raging. Living with her family beside a major thoroughfare in Cologne, she was often awakened at night by the roar of army tanks in her street; her sisters found a hiding place in their basement where they thought a Jewish family had hidden; and a nearby WW II bomb shelter held stories of a boy who died there. When Heige’s family visited relatives in the former German Democratic Republic (East Germany) she saw many bombed-out buildings and bullet holes that hadn’t been repaired for decades. The war ended for Heige when her parents emigrated to Canada and it was here that she began asking questions about Nazi Germany. It drew her to writing about it and publishing her debut novel for young adults, Secrets in the Shadows (Ronsdale $14.95) about two boys growing up in Nazi Germany who think life is an adventure until they have to fight on the frontlines and are confronted by the reality of Hitler’s propaganda and anti-Semitism. Heige Boehm holds a writing certificate from Simon Fraser University and is working on a follow-up novel. 978-1-55380-572-4