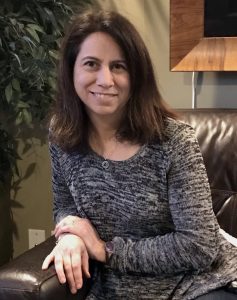 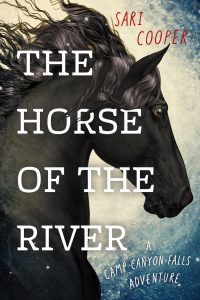 Sari Cooper, author of The Horse of the River (Harbour $12.95) is one of this year’s nominees for the B.C. Chocolate Lily Young Readers’ Choice awards.

Cooper was inspired to write The Horse of the River after a horseback riding and rafting trip in New Zealand, which included some harrowing experiences of her own. The result is a middle-grade novel that follows the adventures of twelve-year-old Gillian at her first horseback riding camp. Although going to Camp Canyon Falls was always a dream of Gillian’s, now that she’s there, she’s terrified. Will she make friends? Will she keep up with the other girls’ riding skills? When she is stranded in the wilderness with only her horse, she must face her fears and believe in herself to survive.

First created in 2002, the Chocolate Lily awards encourage grade-school students to read some of the best fiction written and illustrated by British Columbia’s authors and illustrators in three categories: picture books, chapter books and novels. Students read the nominated titles and then vote for their favourite book.

This year’s nominees include: