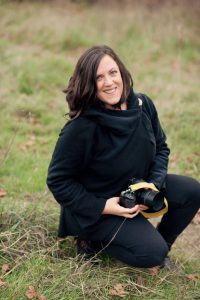 Victoria was named Brunch Capital of Canada by the Food Network, so maybe it’s not entirely surprising that Westcoast food and lifestyle photographer Rebecca Wellman, who has previously contributed to EAT magazine and the Outlander Kitchen Cookbook (Penguin Random House, 2016), has won in three categories for the annual Canadian competition in the Gourmand World Cookbook Awards in the English—in Entertaining, Photography, and Breakfast—for First, We Brunch: Recipes and Stories from Victoria’s Best-Loved Breakfast Joints. (Touchwood $30). Hers is a collection of mid-morning recipes from 65 of Victoria’s brunch venues. For those seeking vegan food or cures for hangovers, these include: 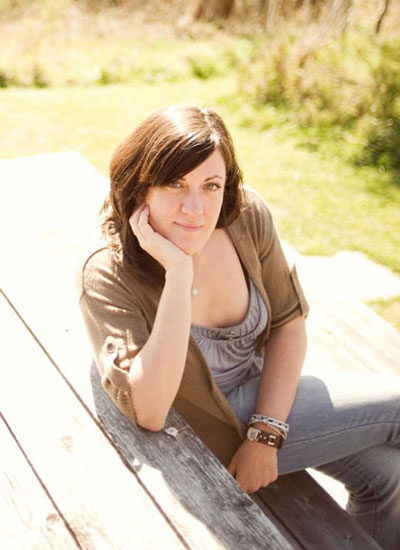 Novice author Wellman has worked as a stills photographer on set with The Food Network. Founded in 1995, the Gourmand World Cookbook Awards receive submissions from more than 200 countries each year and award prizes in more than 100 categories. Visit TouchWoodEditions.com for more information.