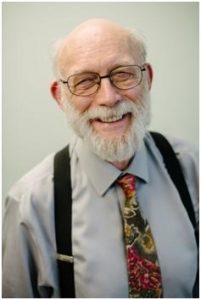 A pioneer in the field of neurotherapy, Vancouver’s Dr. Paul Swingle has written a novella, Silhouette (Yellow Bike Press, 2021) that is an unusual, late-in-life love story and also doubles as a psychological study of its two main characters.

From the book’s back blurb:

“On the night of a blue moon, while walking his dog, middle-aged widower Jim sees Gladys on the roof of a neighboring apartment building and is inspired to speak with her. There’s just one problem: she can’t hear him.

Indeed, Jim isn’t even sure that Gladys truly exists — that she isn’t just a rooftop patio umbrella silhouetted against the moon. Hampered by debilitating social anxiety, he cannot work up the courage to even wave.

Yet Jim returns to the same spot night after night, and Gladys — who is indeed real — sees him and becomes equally interested. She even contributes to their “conversation,” though he cannot hear her either. And while Gladys struggles with her own demons—self-loathing and depression — she is lifted by Jim’s attention, even as she describes how difficult her life has been.

Two characters, driven by sadness and a longing to connect. Will they?” 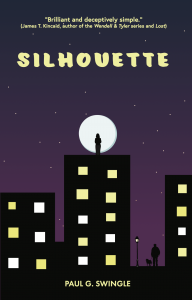 BCBL: You’ve had a career in neurotherapy—including publishing widely on the subject and starting your own clinic. When did you turn to writing fiction, and what was your motivation for that change?

Dr. Swingle: Like many scientists and clinicians, we often fatigue of limits on creative expression. I’ve always had an urge to write fiction and started Silhouette as pleasurable relief from my professional writing. I have published a number of professional books of which I am pleased but there was always this niggling but incessant feeling that just telling a story in print would be satisfying.

BCBL: Are there authors or books that inspired you to create Silhouette? Where did you get the idea for the story?

Dr. Swingle: Basically, I experienced what Jim (one of the book’s protagonists) experiences. I was walking my dog on a quiet back street near the entrance to a wooded park. Glancing around at the many apartment buildings I noticed this “umbrella” and puzzled if it could be a person. Thought little of it but the next night it was gone and the following night it was back in roughly the same place.

BCBL: What would you like readers to take away from this novella?

Dr. Swingle: Don’t get too accepting of your loneliness. Opportunities for joy are all around us.

BCBL: Do you have plans to write another book? 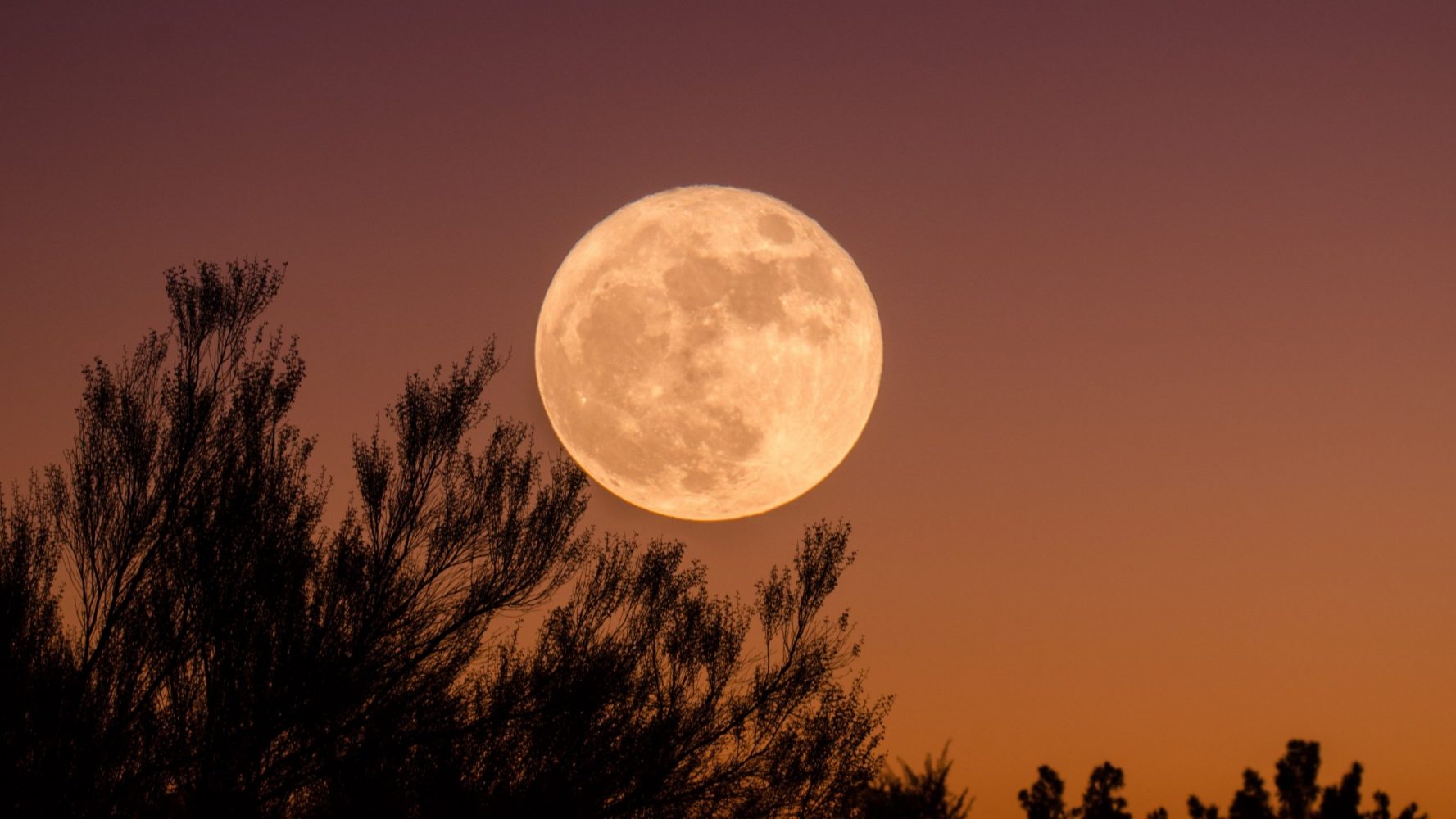 A blue moon is a second full moon that appears in a calendar month. Since full moons occur about 29.5 days apart (just enough to typically appear only once per month), blue moons are rare, showing up about once every 2.5 years. And they aren’t blue in colour.