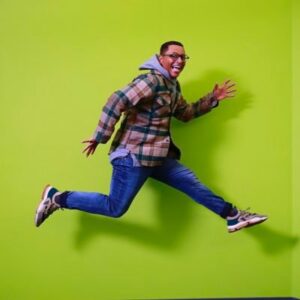 Mooney’s debut memoir, Invisible Boy (Patrick Crean Editions/HarperCollins $24.99) will be released on September 20. It’s the story of Mooney’s coming-of-age journey as a Black boy adopted into a white, Christian fundamentalist family. The Globe & Mail named Mooney’s forthcoming book as one of its most-anticipated titles for 2022.

Now living in East Vancouver, Mooney was born to a West African immigrant mother before he was adopted in infancy and raised in Abbotsford. He has worked for the Vancouver Sun for nearly a decade as a reporter, an editor and a columnist. His writing has also appeared in the National Post, the Guardian, Yahoo and Maclean’s.

Mooney says his plans as VPL’s writer in residence include engaging with “aspiring creatives and content creators alike to help them find their voice.” He adds, “The writer in me looks forward to discussing form and craft. But I can also draw on my years as a veteran digital storyteller to offer practical insights to writers just looking for work with digital outlets and newsrooms, or as a freelancer. As a Black adoptee, I’m also eager to connect with other adoptees and people of colour to validate their experiences and empower them to consider their identities and histories anew.”

Mooney will kick off his residency with the book launch of Invisible Boy on Thursday, Sept. 22, 2022 (7 p.m.) at VPL’s Central Library downtown. The event is free. Get the details at vpl.ca/events. 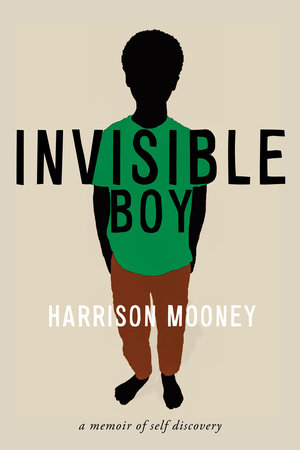