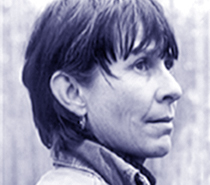 Beth Jankola was a painter and poet who frequently cited working-class environs in her books. Jody Said partially examines her relationship with her daughter. Mirror mirror is largely concerned with maintaining an honest self-image and Girl of the Golden West examines sexual stereotyping by concentrating on the cowboy myth and its restrictiveness for women. Other titles are The Way I See It published by Intermedia Press (1974), Sun Petals Soon To Dust, Faceless Woman and Shadows in the Glass. Her collection of poems, Sun / Flowers was published by blewointment press (1981). Jankola received the Bliss Carmen Award for Lyrical Poetry in 1972.

Born in a small town in Southern Alberta, Beth had a painful upbringing which she didn’t like to talk about. She was sent to a Catholic boarding school in another town to finish her senior secondary education. At sixteen, Beth met Joe(y) Jankola while he was travelling with his baseball team from Trail. They went dancing and continued their complicated movements together for the next seventy years.

Beth Jankola held two degrees; an Education BA from UBC (1966) and a BFA from Emily Carr Institute of Art and Design (1998). She was a powerful woman in a time when the expectation for women was to embrace the domestic.

After moving to the West Coast with Joe (1960s), Beth worked briefly at the Vancouver Sun and later, The School for the Blind in Kitsilano. She then moved to Bamfield, to teach at the schoolhouse. After attaining her teaching degree, she taught at the New School in East Vancouver. During this time she became actively involved in the Vancouver poetry scene, publishing approximately 14 books/chapbooks, giving readings and supporting fellow poets.

Poet and publisher, Mona Fertig recalls Beth Jankola babysat her when she was growing up in Kitsilano. “She was a beatnik,” says Fertig adding that Beth became a mentor. “She opened the door to my literary life. We had lots of adventures. She would take me to all the Vancouver poetry readings in her Volkswagen bug when I was 17, showing me how to get into the Cecil Pub. What a time. I think I was the youngest poet there.”

Later, when Fertig had moved next door to Beth Jankola and her family, Beth dropped by for a visit. “She loaned me a library book called Shakespeare and Company. She said ‘you’ve got to read this Mona.’ I was so inspired by it I applied for funds and started The Literary Storefront [Canada’s first non-profit literary centre that operated in Gastown from 1978-85].”

Beth Jankola spent the last twenty years of her life in Sechelt. She died on April 11, 2022. 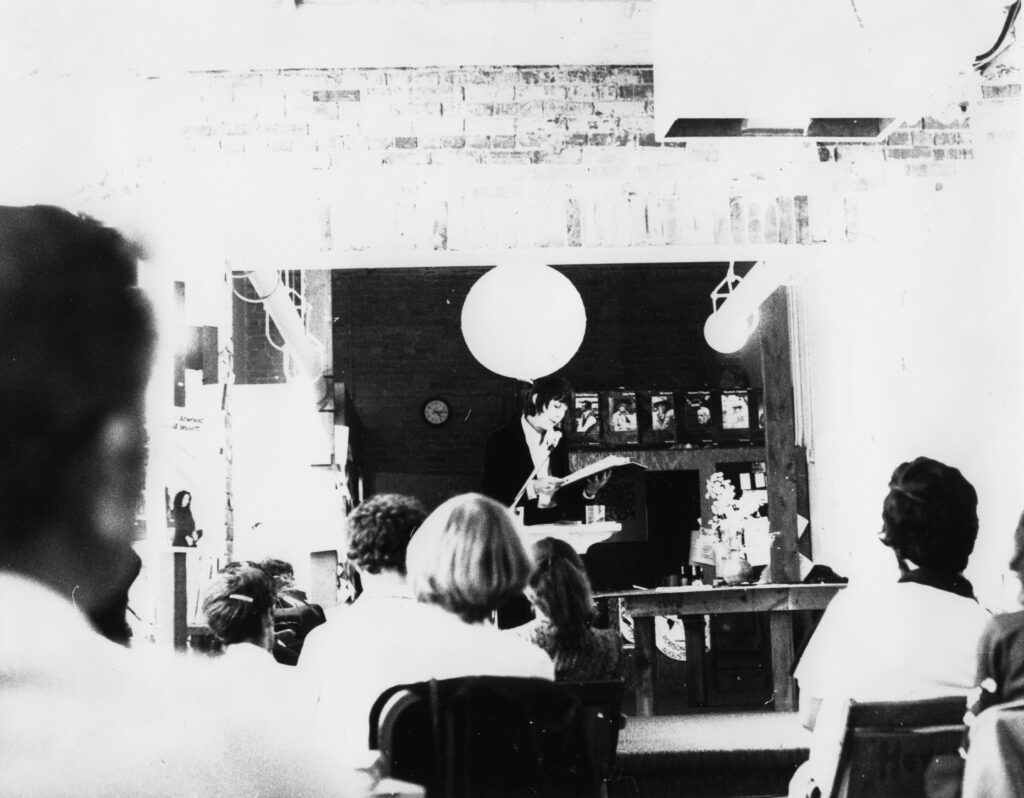 Beth Jankola reading at The Literary Storefront in Gastown, 1978. 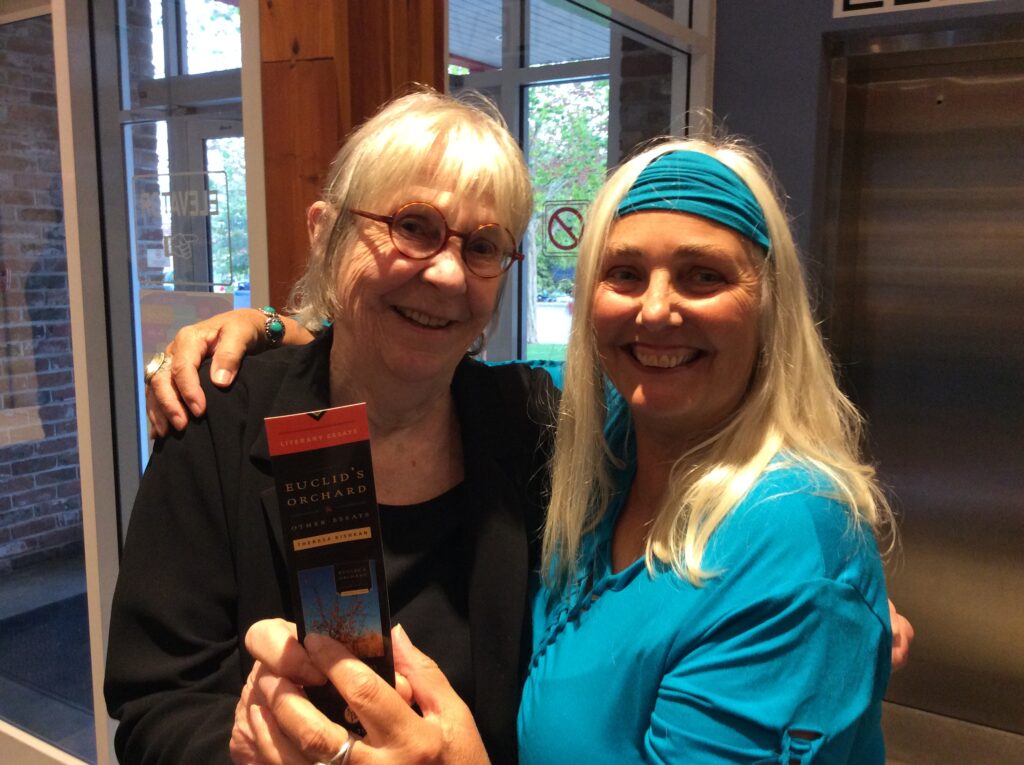