Bachelor Bannock, from 1939 to today

Constance Brissenden pays tribute to a Métis settlement that evolved from floorless cabins to the internet. 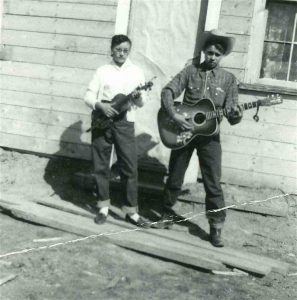 No matter what era, during eighty years the Métis people were sustained by the land–physically, emotionally, mentally and spiritually. 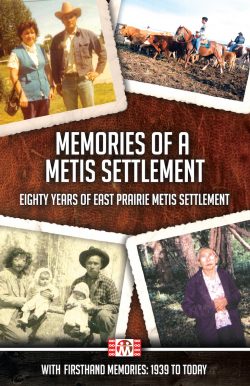 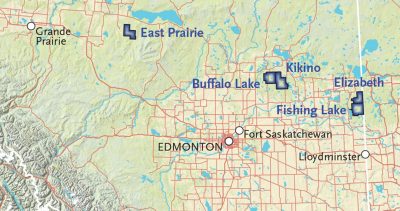 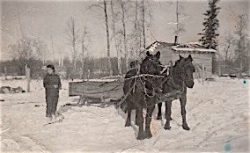 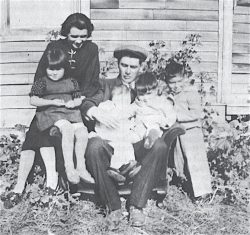 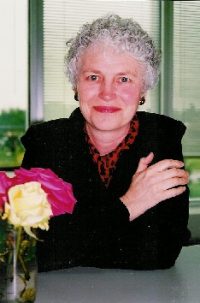 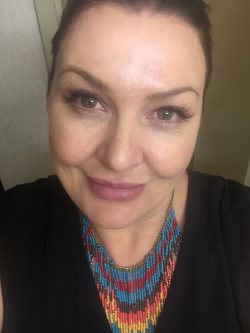 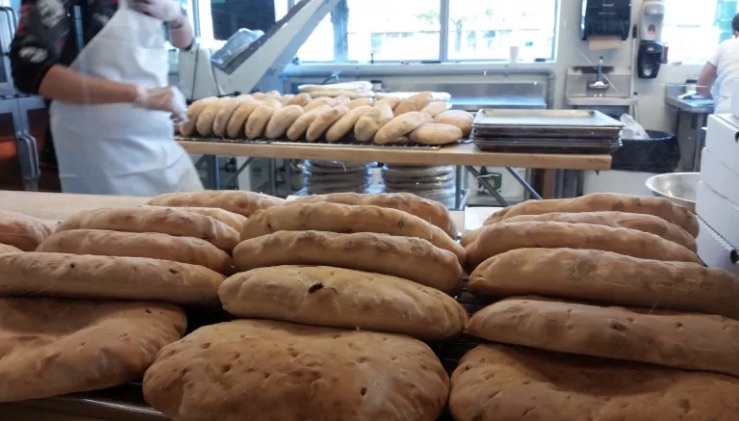 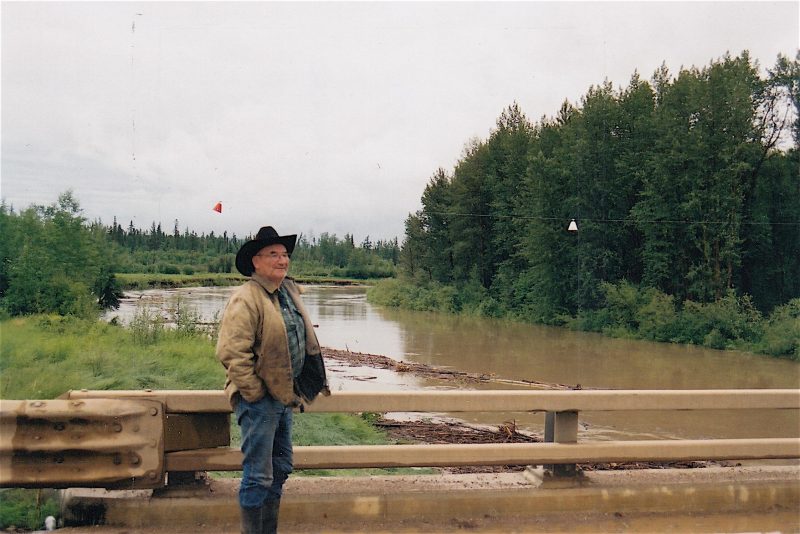