Growing Together: Conversations with Seniors and Youth
by Lee Reid 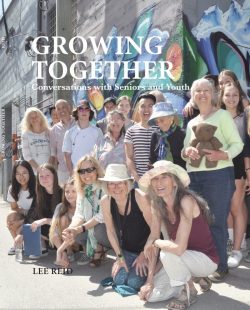 What a good idea! Get teens and elders together to talk. Ask teens to take notes and record the conversations. Write a book about it to serve as a manual, a recording, and a guide so that perhaps other people will pick up the idea and keep the conversation going.

Teenagers and seniors are natural allies. They are both in transition but in very different ways. Elders are trying to cope with pain and the very real approach of death. Teens are wondering what to do with their lives, and how. Death and aging might seem very far away. And yet, many of them have lost someone – and some have lost grandparents. So death and pain linger in their lives as well.

I have now seen two grandchildren through teenagerhood. They have turned into the most wonderful adults: kind, caring, respectful. I’m not sure how much I had to do with that, but for sure it has been, and continues to be, absolutely the most joyous set of relationships I have. I am looking forward to watching the rest of them grow up.

Lee Reid’s new book, Growing Together: Conversations with Seniors and Youth, is beautifully written and laid out with lots of photos. It is more or less a transcript of teens and seniors talking together and growing relationships among each other. This project was funded by a grant from New Horizons Canada, and organized and carried out by several interconnected groups in Nelson. 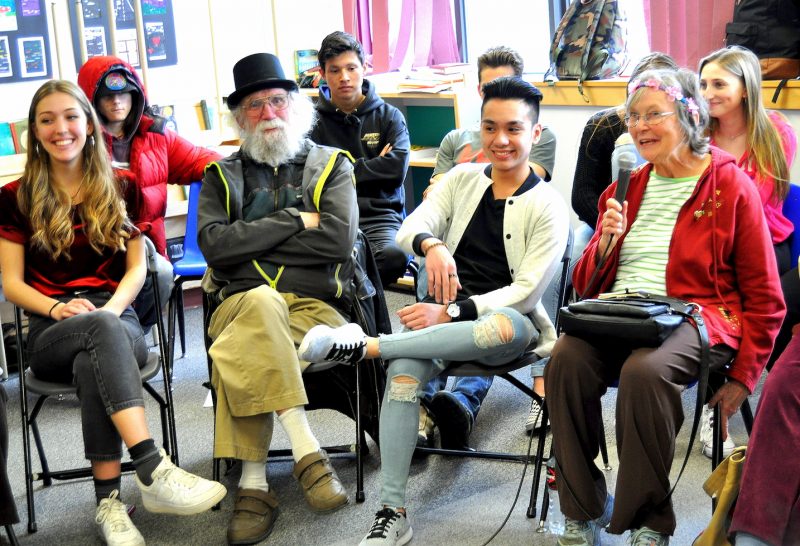 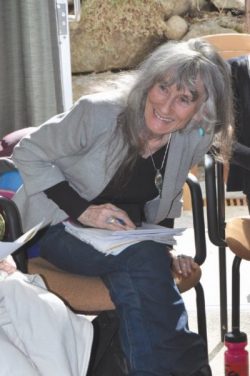 While it might seem artificial — to get funding so teens and elders can sit in a classroom together and talk — fundamentally it’s a terrific idea. It ought to happen more often; it ought to happen more easily, but in today’s fragmented and disconnected world, it doesn’t. Families split, families move, people marry people from other countries and other cultures, and the extended family might be far away. It’s not anyone’s “fault” but, because our society is so fragmented, we need more projects and more opportunities like Growing Together to provide spaces where people can simply talk with each other and forge relationships.

I highly congratulate the participants in this program and am pleased to have heard about it. It’s lovely to read and experience second hand, but I wish I knew more. I wish I knew whether or not the relationships generated by this experience continued and grew. I wish I knew people’s thoughts a week after, a month later, a year later. Apparently some of the teens were, or are, writing biographies of their elders. I would love to know what they heard, what they learned, and whether or not it created positive change in their lives. Being a teen or an elder in our world right now is full of challenges for both age sets. I hope this experience eased some of those challenges for the participants. I am going to stay tuned, and it hope this project may happen again, somewhere and somehow.

I am also going to share Growing Together with friends who work with seniors and/ or teens in my community and see if the conversations initiated by Lee Reid might continue and be carried forward. 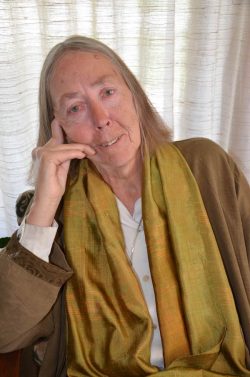 Luanne Armstrong has written twenty-one books. She writes young adult book, fiction, nonfiction and poetry. She has contributed to many anthologies and edited a Canadian non-fiction anthology called Slice Me Some Truth (Wolsak and Wynn, 2011). She has been nominated or won many awards, including the Moonbeam Award the Chocolate Lily Award, the Hubert Evans nonfiction Book award; the Red Cedar Award; Surrey Schools Book of the Year Award; the Sheila Egoff Book Prize and the Silver Birch Prize. Luanne presently lives on her hundred year-old family farm on Kootenay Lake. She mentors many emerging writers all over the world on a long term basis and in the last three years, has edited eight books through to publication. Her last book was Sand, a young adult book for Ronsdale Press. Her new book, A Bright and Steady Flame, The Story of an Enduring Friendship, was published by Caitlin Press in October, 2018. She is now working on a book of essays called, Going to Ground as well as a new book of poetry titled, When We Are Broken. 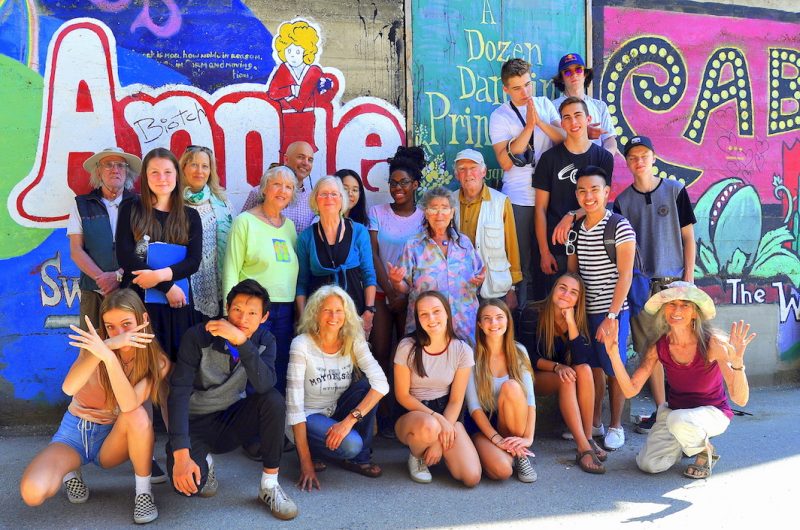