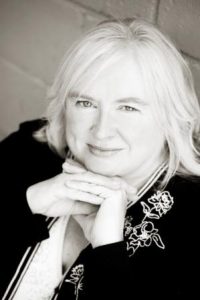 Susan Smith-Josephy has published, Cataline: The Life of BC’s Legendary Packer (Caitlin $22.95), with Irene Bjerky, about the historic “packer,” Jean Caux, who arrived in B.C. in 1858 from Southern France via the U.S. and set up business getting supplies to early settlers with his pack mule train. Known by his nickname Cataline, he followed trails created over the years by Indigenous people and later by the fur trading companies, to travel between B.C.’s settlements in the rugged backcountry. Cataline was present for many of the pioneering events that shaped B.C., including the Fraser River Gold Rush of 1858, the Cariboo Gold Rush of 1862, the coming of the railway to Ashcroft in 1886, and the Grand Trunk Pacific to Hazelton in 1912. He crossed paths with significant historical figures such as Judge Matthew Begbie, anthropologist James Teit, and Amelia York (née Paul, daughter of Chief Kowpelst (Telxkn) of the Nlaka’pamux people of Spuzzum), a world-famous First Nations basketmaker, with whom Cataline had two children. Irene Bjerky, a member of the Yale First Nation, whose great-great-grandmother was Amelia York, continues to research her genealogical connection to Cataline. 978-1-7738-6024-4