by Sonny Assu, with a foreword by Janet Rogers and essays by Candice Hopkins, Marianne Nicolson, Richard Van Camp, and Ellyn Walker 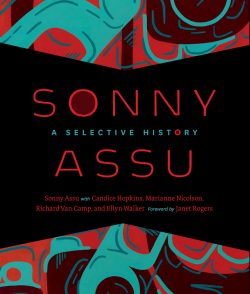 Sonny Assu: A Selective History showcases the first fifteen years in the career of an artist who has received much national and international recognition. However, this book is not the place to find a detached critical assessment of Assu’s artistic practice and trajectory. Instead, it is an opportunity to gain a greater understanding of Assu’s body of work by experts who not only have an analytical understanding of the pieces they discuss, but also know where the artist is “coming from” — individually, culturally, and conceptually.

The book’s contributors do not linger on Assu’s institutional successes or art critics’ responses to his work. Instead, they draw directly on what they know about Assu as a person to present their distinctive perspective on his work. In that regard, my assessment of this book is also informed by my exchanges with the artist. We have crossed paths in galleries, studios, and coffee shops in Vancouver and in Montreal. 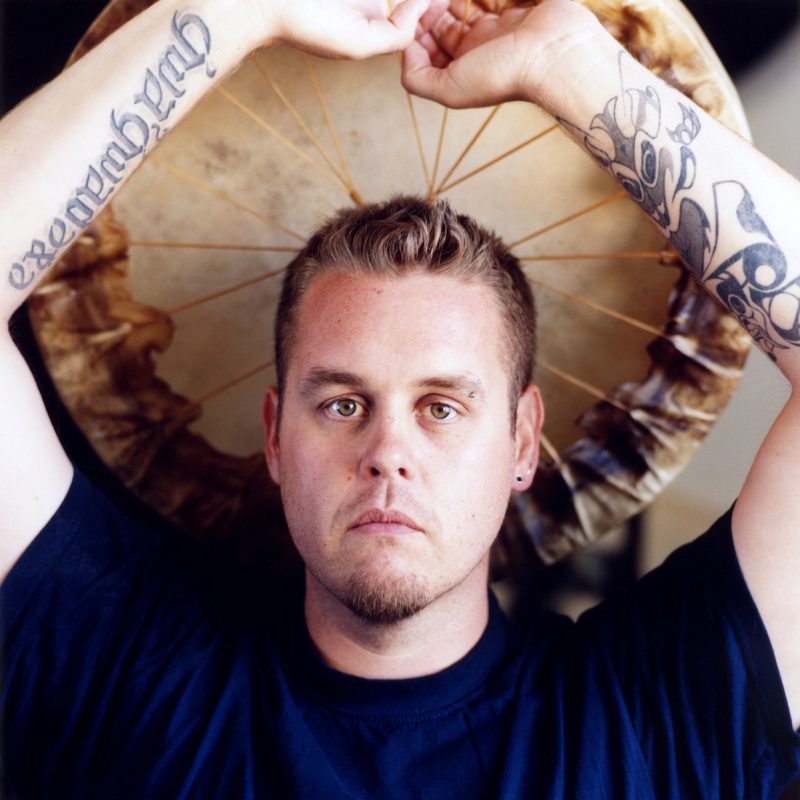 Our encounters have always left me looking forward to the next chance to discuss where his life and work will be headed next. And as Assu points out, the two are deeply intertwined. “To this day,” he writes, “most of my work is autobiographical in nature to some degree. But as my practice grew, that autobiography expanded from the self to my family and to the ancestors” (p. 49).

This is not only apparent in Assu’s work, but also in the way he has been presented over the years – as artist tout court, Indigenous artist, Kwakwa̱ka̱’wakw artist, Ligwilda’xw artist, all of which, like a set of nesting Russian dolls, progressively reveal a more fine-grained understanding of Assu’s identity and position in the world.

As demonstrated by fellow Kwakwa̱ka̱’wakw artist and scholar Marianne Nicolson in her essay (pp. 13-19), putting forward one’s name and lineage serves both to trace relationships and to bring forward the histories and laws that govern those relationships.

In a sense, that is also what Assu does when he takes personal, family, community, and even art historical figures and narratives as starting points to scrutinize the effects of wider historical processes and legal structures on Indigenous people in general, and on his community and family in particular. 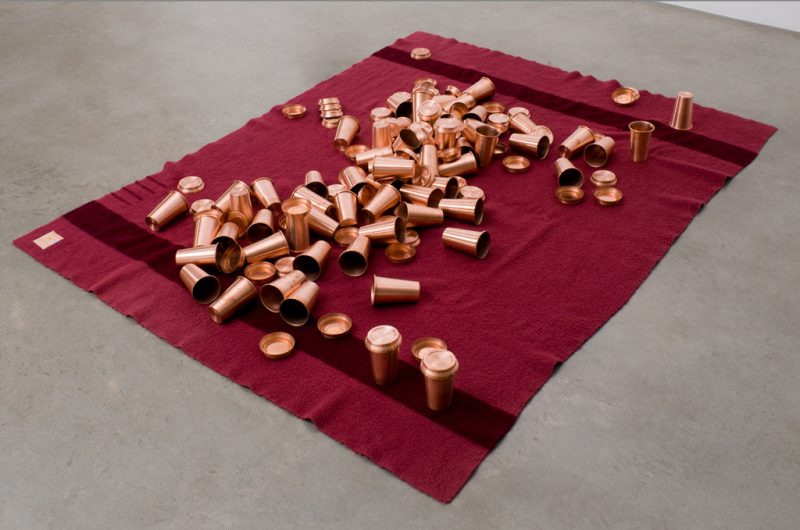 One of the recurrent themes in Assu’s work concerns Indigenous concepts of value and wealth, and their confrontation with capitalist economies and colonial logics. Several of the contributors allude to this common thread. For instance, commenting on Assu’s incorporation of coppers (the objects) and copper (the material) into many of his works, Candice Hopkins explains how, in 1919, a Kwakwaka’wakw man petitioning against the ban on potlatching chose to explain the value of coppers by comparing them to banks, purposefully leaving out these coppers’ spiritual dimension in order to “appeal to Western economic interests” (p. 25).

Contributor Richard Van Camp also muses about Assu one day receiving cease and desist letters from some of the biggest corporations in the world — Coca Cola, Apple, and Disney — whose imagery Assu integrated into his work at various points in his career, underlining the role these brands have played in his own identity formation, and in that of countless others around the globe.

From Assu himself we learn that as a young man he acted as a self-fashioned “investor” in the comic book industry, purchasing $42 worth of the same comic book issue in hopes he would one day be able to turn a profit. While this initial strategy failed, by later incorporating fragments of these comics into his “Speculator Boom” series (2017), he may have found another way — more ingenious and more playful — to create value with this collection. 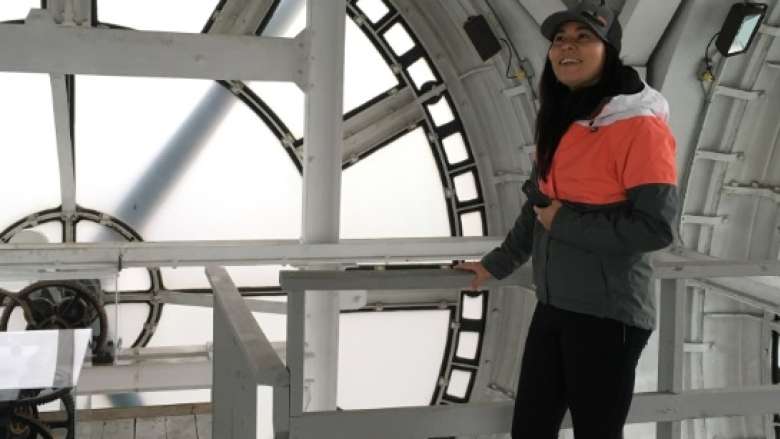 In her essay here, Marianne Nicolson provides one particularly pointed commentary of Indigenous peoples’ relationship to capitalism. “Our traditional economy ripped apart, today the Kwakwa̱ka̱’wakw are being asked to become partners in the oil and gas industries, fish farming, and continued logging,” she writes. “The artists and cultural workers are asked to sell their works as valued objects to a society rich off the pillage of their lands.” 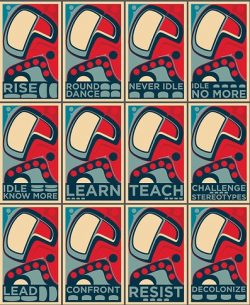 Twelve panels of There Is Hope If We Rise, 2013

Pointing out that this is a conundrum that all Kwakwa̱ka̱’wakw artists face, Assu and herself included, Nicolson adds that:

It seems we have few options; in order to survive we sell, but perhaps the fundamental truth is that in order to survive we create…. Under these conditions, we could say, however, that the value of the works lies not in their status as art objects valued under imposed colonial economics but in their meanings, which are attempts to express ideas within whatever spaces are still available after having experienced so much oppression (pp. 14, 18).

Nicolson’s words echo those of Gloria Cranmer-Webster, another great Kwakwa̱ka̱’wakw scholar, who asserted that if the ancestors were to come back to witness the present, “after recovering from the shock of seeing so many changes … in all aspects of our lives, they would tell us that under the circumstances, we are not doing too badly. They would also urge us to keep on strengthening what we have, if we are to survive and continue having our good times.”[1]

While Sonny Assu: A Selective History presents commentary from several of the artist’s contemporaries, his ancestors are also on his mind. Leafing through this book and the impressive collection of works it presents, it is not difficult to believe Assu when he says his grandfather would be proud of him despite having become an artist rather than a lawyer, the alternative to fishing that had been imagined for him when it became obvious he would not continue the family business.

This serves as a good reminder that doing well in the eyes of those who precede us isn’t necessarily to have followed in their footsteps, or even to have taken the path they had created for us. Doing well can also mean strengthening their legacy by building new things on and from what they left us — or, as Assu puts it, “to move forward while looking back” (p. 49). 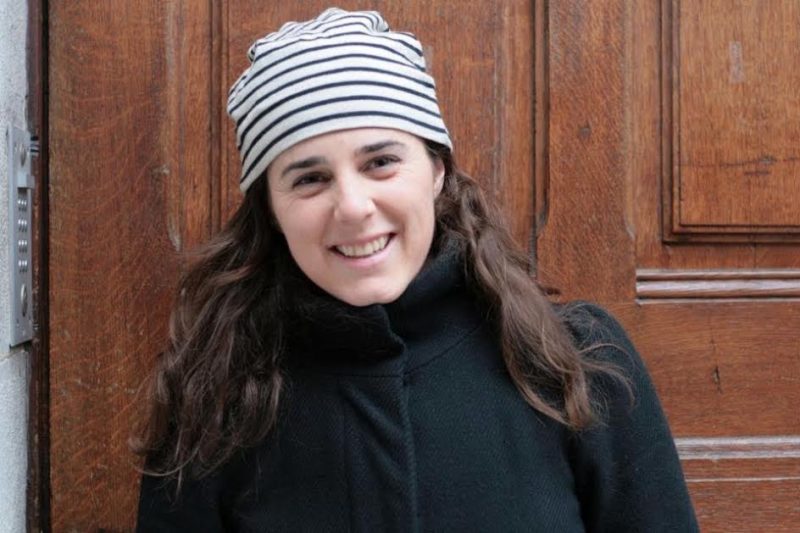 Solen Roth trained as an anthropologist and specializes in the Indigenous art market in Canada. She holds a Ph.D. from the University of British Columbia, and she is currently working as a post-doctoral researcher at the School of Design, Université de Montréal. 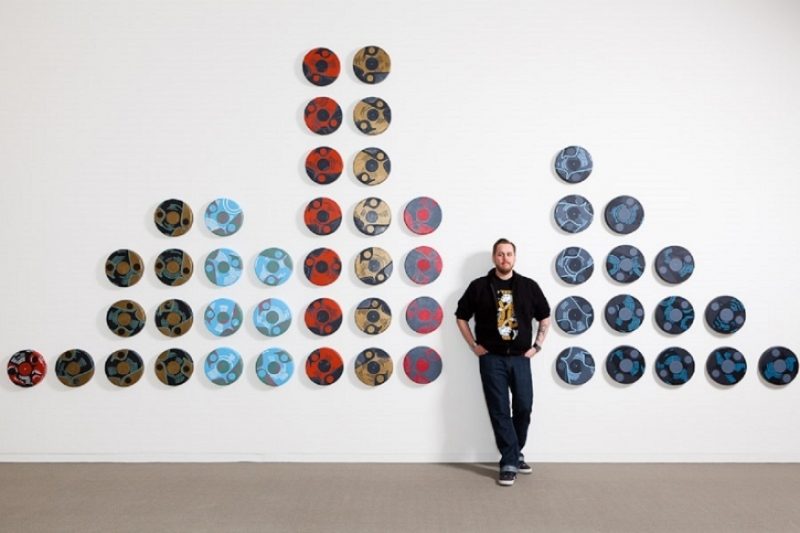