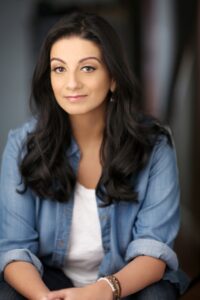 Gurjinder Basran takes on the perils of social media in her third novel, Help! I’m Alive (ECW $22.95). When video footage of a teen’s death is shared online, a community is left to try to make sense of his death and whether it was an accident or a suicide. In April of 2011, Basran was awarded the Ethel Wilson Fiction Prize for her first novel, Everything Was Goodbye. Her publisher, Mother Tongue Publishing subsequently sold Canadian rights to Penguin Canada and Everything Was Good-bye was re-launched in the spring of 2012 as a Penguin paperback. Basran is a graduate of Simon Fraser University’s Writer’s Studio. 9781770416307