A plague on our houses 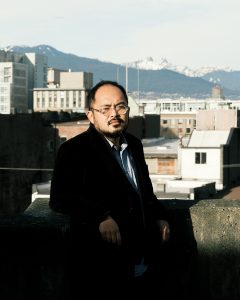 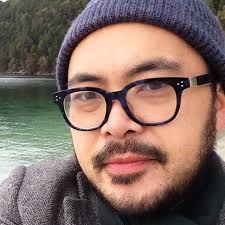 One Response to “A plague on our houses”