#460 An island without Velcro

Shoelaces are Hard & Other Thoughtful Scribbles
by Mike McCardell 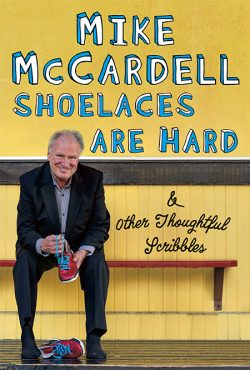 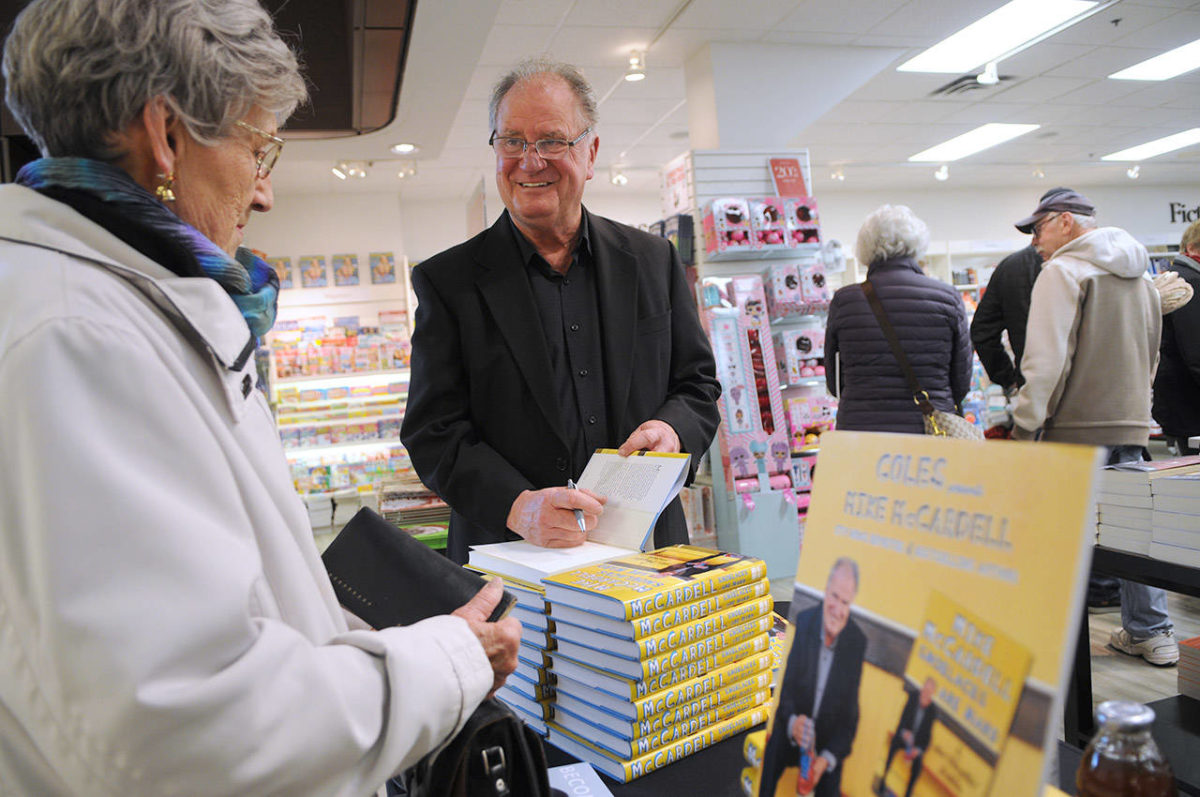 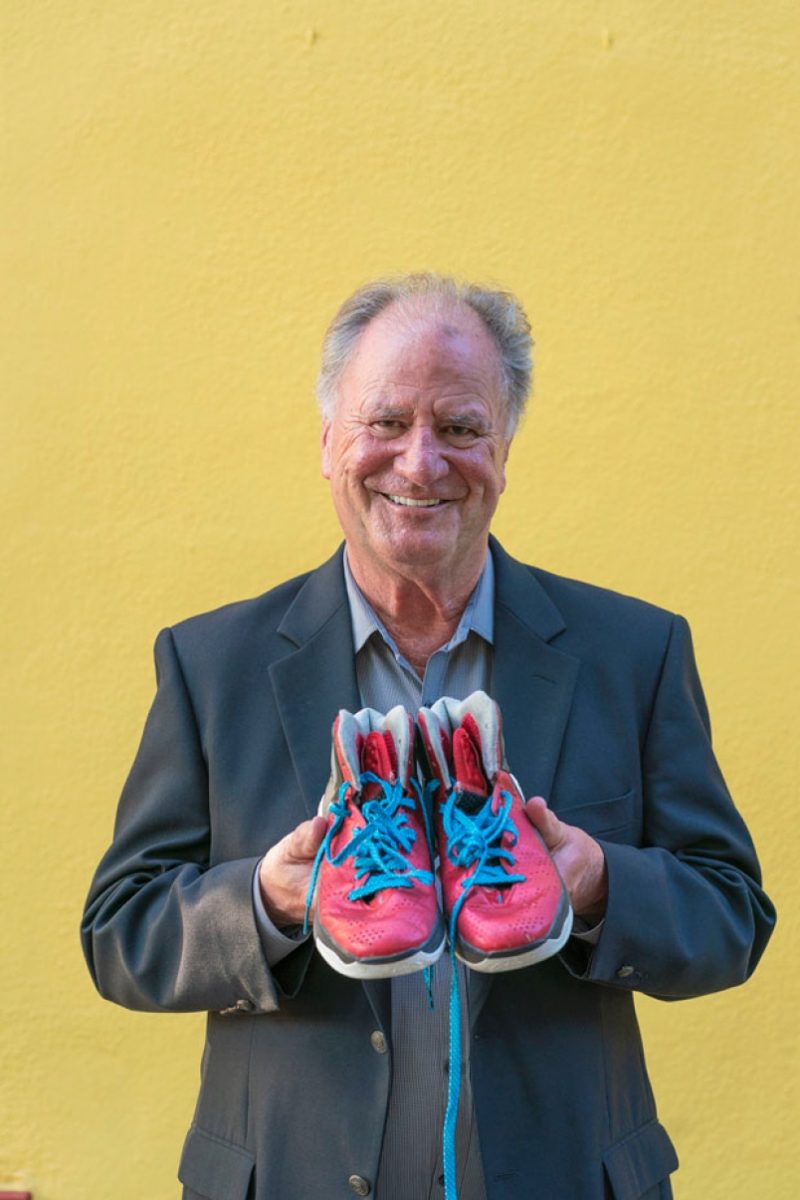