It Begins in Betrayal: A Lane Winslow Mystery

Former high school principal and social worker Iona Whishaw of Vancouver has written a series of five Lane Winslow mysteries, set in wartime B.C., the latest two of which — both B.C. Bestsellers — are reviewed here by Sheldon Goldfarb. “If you want to wander amid the cosy paths of a very British British Columbia,” notes Goldfarb, “and entertain yourself with murders and danger being confronted by a trio of sympathetic detectives, then give this series a try.” — Ed. 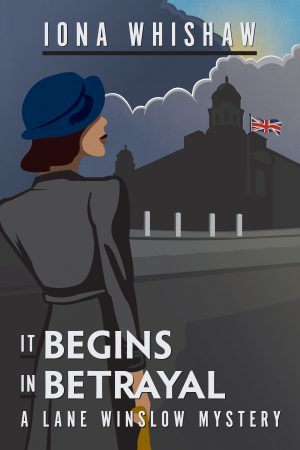 It Begins in Betrayal — 4th in series 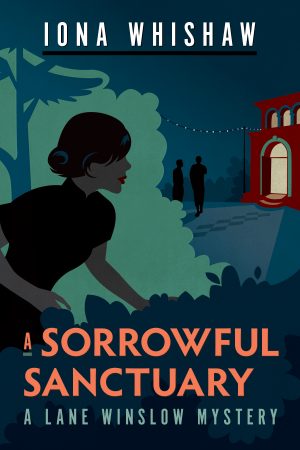 A Sorrowful Sanctuary — 5th in series

Wow! This is a find. There’s only so many times you can reread your old Agatha Christie novels or dust off a Sherlock Holmes story. Sometimes you wish there was someone new who could capture your interest: and here perhaps is that someone.

These two books are the fourth and fifth in a series of mystery novels by local author Iona Whishaw, who after retiring from being a high school principal in Vancouver has turned to publishing murder mysteries or spy thrillers: it’s a bit hard to categorize them. They feature a former spy, Lane Winslow, a police inspector named Darling and his assistant, Constable Ames, who are all now living in or around Nelson, B.C. 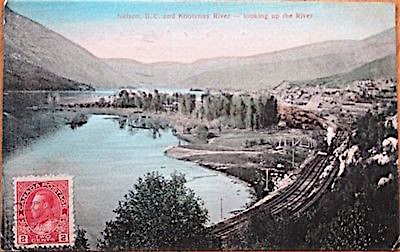 They also include characters named Agatha and Watson, plus a Baker Street, and at times there are even direct mentions of “Holmesian detection” and life not being like an Agatha Christie novel, so author Whishaw is signalling who she’d like to be compared to.

Not that her novels are quite in the old, cosy style. There is a cosy atmosphere, but there is a lot of stuff going on that you’d never find in the land of Holmes or Poirot. Romance between the detectives, for instance (Lane and Darling): you’d never see Holmes and Watson holding hands (or at least not in the official stories).

Also, the series uses some rather unconventional techniques. First of all the books are set back in 1947, but they don’t stay there; they flash back to 1943 or 1939 or even 1910. It’s an interesting technique, at times letting the readers in on things before the detectives discover them, and I must say the plots are easier to unravel than an Agatha Christie.

But just when you’re thinking, Oh, don’t give the game away doing this, you get caught up in the flashback scene and feel it’s something interesting. Similarly, especially in Book 4, you feel: there are too many different stories going on here, let’s stick to the first murder, but then this second mystery does seem interesting too.

I wonder, though, if the books would benefit from being slimmed down. On her blog Whishaw says that while writing her first one, she got to 80,000 words and thought, That’s about the length of a novel, isn’t it? Well, it used to be, but nowadays the fashion is for something longer, and that’s what the published versions are. Not that there isn’t interest in the extra material, but still sometimes it seems almost too much: or that could be just the reviewer’s problem who has binged on two novels back to back. 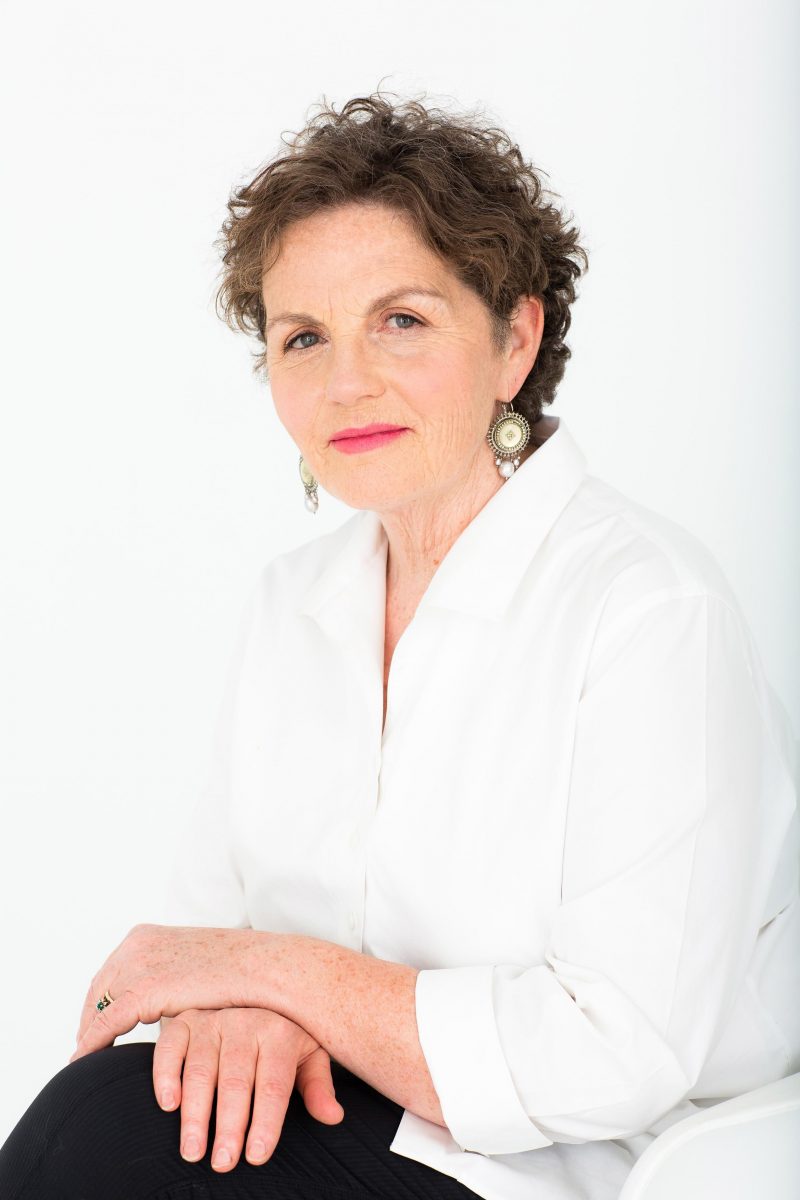 Anyway, lots of good stuff here. The three leads are very appealing, the author tosses off interesting aperçus about loved ones keeping secrets, or ladies at an inquest being “fearful and hopeful” of seeing something gruesome. Then there’s Inspector Darling hoping he’s not one of those whose wartime experiences were the high point of his life. And then there’s an interesting digression on spanking.

Darling at one point talks about being bewildered, but bewilderment is a common experience for a detective, he says. I wonder. Not for Holmes or Poirot, but these books are sometimes more like Dick Francis, with the hero in danger or on the run.

Constable Ames at one point makes the interesting observation that crimes come from lives, and Lane Winslow explains her motivation as being to understand what is going on; that would be a fairly standard detective story approach; that is the appeal of the detective story. Here the appeal is more the detectives themselves, and sometimes the crimes come less from personal lives than from politics or history or international espionage. Sometimes we seem to be in John le Carré territory.

But that’s fine; it mostly all works, especially in Book 4. Book 5 wanders down some strange historical paths, imagining a shadowy neo-Nazi group in 1947, which seems exactly the wrong time for it, or talking about women taking men’s jobs, also in 1947, which also seems wrong historically. Whishaw has some themes to raise that just don’t fit in the time period she’s chosen. And then there’s the nasty businessman seeking public office, who seems much more a reflection of our own times than 1947.

Still, if you want to wander amid the cosy paths of a very British British Columbia, and entertain yourself with murders and danger being confronted by a trio of sympathetic detectives, then give this series a try. Just don’t try to read two of them in a week. 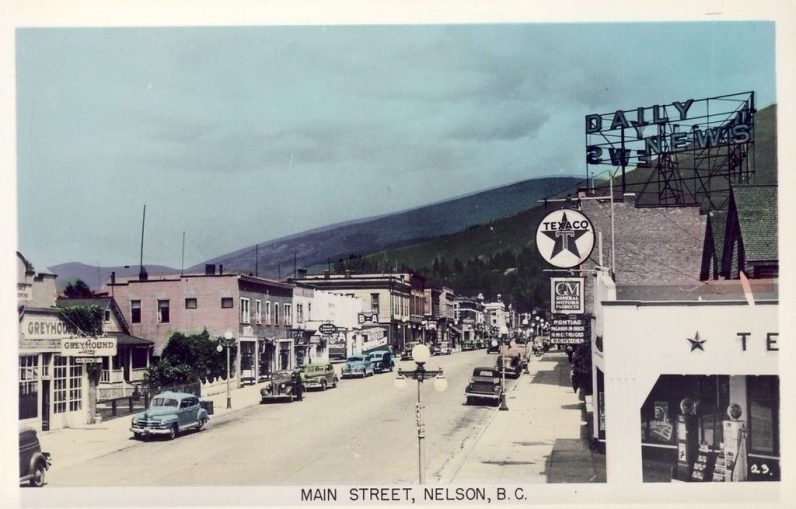