#374 Mallory Tater and the feel of fire

This Will Be Good

This Will Be Good is the debut book of poetry by Mallory Tater, an Ottawa native who studied writing at the University of Victoria before settling in Vancouver. “Shot through this collection are moments of family intimacy, connection, togetherness, inter-dependency, secrets, religion, meals, apprenticeship to the feminine,” notes Ormsby reviewer Elee Kraljii Gardiner. “Nothing happens in a vacuum. A life does not skew towards disorder on its own accord or unfold entirely without pleasure.” — Ed 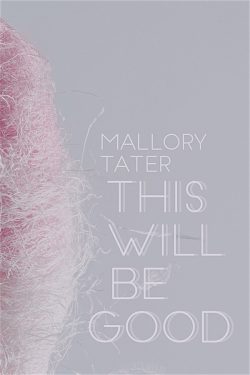 Mallory Tater’s debut collection of poems This Will Be Good circles the question, When you hate a body / so young what happens. Despite the title’s insistence, the answer these strong poems of girlhood-into-womanhood furnish is not unilaterally positive. Tater, publisher of Rahila’s Ghost, a Vancouver-based chapbook press, includes a poem based on her Romanian great-great-grandmother, Rahila Corches.

Shot through this collection are moments of family intimacy, connection, togetherness, inter-dependency, secrets, religion, meals, apprenticeship to the feminine: in this sense This Will Be Good works as a bildungsroman in verse.

Divided into a quartet of sections with a progression of titles heading towards death (The Lessening, The Losing, The Losses, Dying Place) these poems are as much about disordered eating as they are about relationships with family members and peers. But, alert: these poems will not be sidelined as adolescent explorations. The stakes are high and Tater executes stunning lines that reference her subject matter both obliquely and directly.

Through a continued reading of the entire volume she plays with both crescendo, skilfully building momentum for the reader. She gives us at least three mentions of fire (bonfire, matches, smoke) before we come to:

Grandpa unearths our fence,
a simple pulling of teeth. We snap
each post against our knees,
chipped fangs tossed to the pit.
We are ready for the feel of fire.
(All Things Wasting)

And about those fence posts: mouths and hunger link directly to love and worth in these poems.

The last lozenge dissolved in my mouth.

Patricia reached for me,
said I was good enough.
(New Girls Follow) 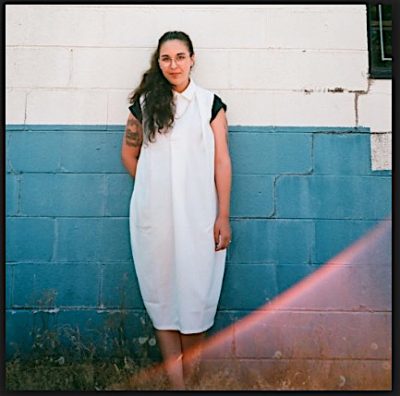 Later the same poem comments, “Bad luck would surround me/ like the flesh on my waist.” Precision, economy, directness as in this line are the deep pleasures of Tater’s work. Mixed emotions about getting her period are familiar to many of us and here she finds a way to convey the complexity:

I bathe
too often, afraid of people smelling
the new copper of me, the sour gold.
(In Such Humidity)

The poems demonstrate many aspects of how thinking and feeling morph under the regime of food restriction. Tater documents the how-to of bulimia and anorexia with lines that function on metaphoric level. “I burn my tongue/ with boiled water to keep from eating” (Houses).

The push and pull to make an impact, be unforgettable, noticeable, worthy of attention are a part of the impossible dream we feed girls. We instruct via shame and guilt, and more directly, with rife hatred aimed at the body. I know it was bad when I was a kid decades before Tater, and that following her, the micro-generations of teens on social media have it even worse.

I eat one meal
a day, grind my teeth at the excellence
of steamed carpet, a carpet that wants to
remember me, the bare weight of me.
(Houses)

It was hard to read these poems in one sitting, partly because the story accrued speed towards, inevitably, where we know the speaker will ask, “When can I rest in this body,/ I’ve been dying to rest in this body” (Ottawa General Eating Disorder Ward). She doubles the body in secular and religious frameworks, writing of “Folded hands, faked grace” (First Storm) and a room where “a rainbowed Jesus/ hung and sometimes forgave us” (Bedroom Crucifix). The mother in “Sedona” prays “among frozen fish/ in the kitchen.” When Tater complains, “My body turns/ to milk. My body turns on me” (Insomnia in Two Parts), we are well primed for this transubstantiation in terms of both the biblical and the feminine.

Nothing happens in a vacuum. A life does not skew towards disorder on its own accord or unfold entirely without pleasure, and Tater includes many other documents of life. There are moments with friends and sisters, instances of vacations and parties, IUD insertions and insomnia. 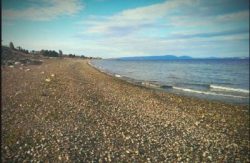 She walks and works on the beaches of Point Roberts, WA with her grandfather, a man I can’t stop seeing in my head from this tight partial description:

Grandpa pops
diuretics in the parking lot, swallows
them dry, the rind of his sunburnt heel
on gravel.
(Unbendable Light)

It’s the love present in the author’s deep noticing that counterpoints the dread inherent in her struggle to be “good enough.” This much love, this much attention to the life she lives secures the poems. In the final long poem surges the line “the fire is dying and the woman isn’t.” Written about another woman in another time, yes, but indicative of Tater’s ability to relate and to live. 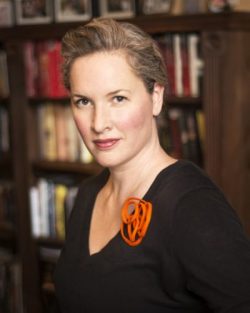 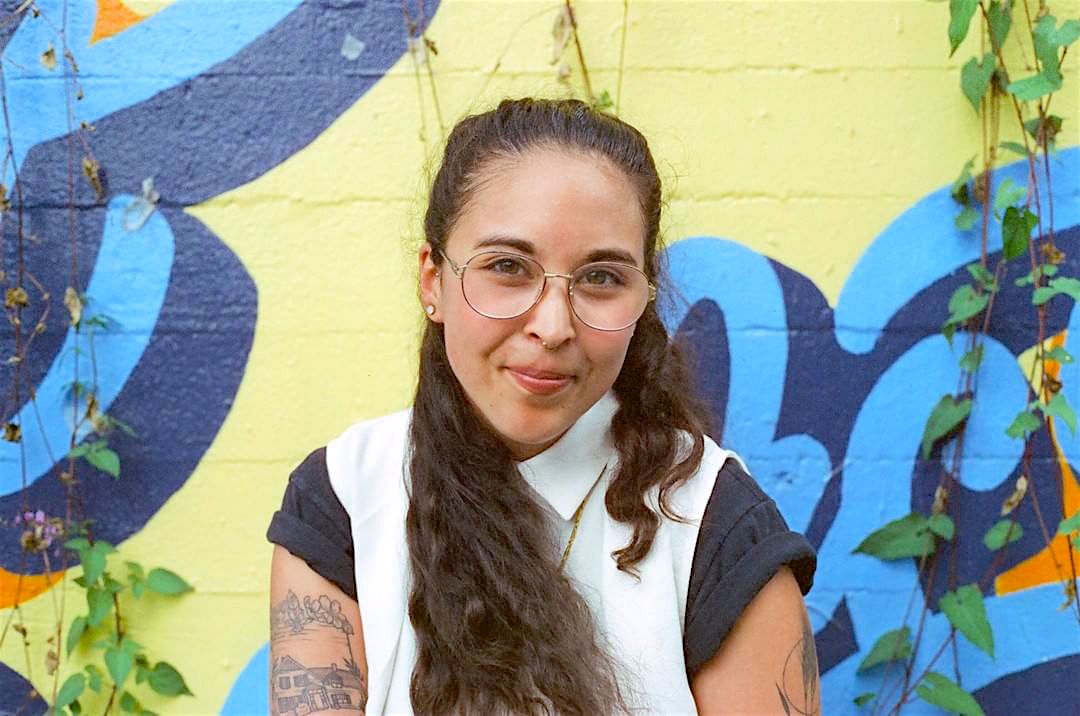