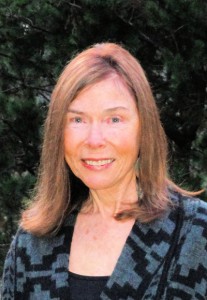 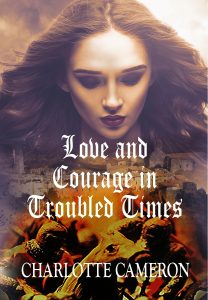 Charlotte Cameron’s novel, The Amaranthe, about the persecution of the Cathars in France in the 13th century, was shortlisted for the Sixth Alberta Writing for Youth Competition in 1994. She subsequently rewrote it as a contemporary coming-of-age YA novel and published it with Fictive Press in 2021 as Love and Courage in Troubled Times. The protagonist, a Vancouver teen, begins have troubling dreams and visions of massacres when she accompanies her family to the South of France for her father’s sabbatical.

One Response to “#35 Charlotte Cameron”