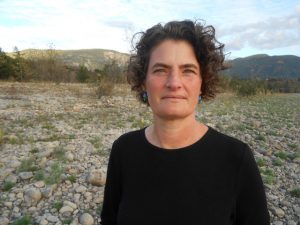 Editor/writer Antonia Banyard has returned to live in Nelson, having worked in book publishing or graphic design for 20-plus years. In conjunction with co-author Paula Ayer of Vancouver and illustrator/designer Belle Wuthrich of Vancouver, she has recently co-received the 2018 Science Communication for Children Award from the American Institute of Physics for Water Wow!, presented at the winter meeting for the American Association of Physics Teachers in San Diego, Calif, in January of 2018, as well as a nomination for the OLA Silver Birch Non-Fiction Award for Eat Up!, and a Red Cedar nomination for Water Wow!. Their two books, Water Wow and Eat Up!, are both info graphics for children 9-12 years old. Ayer is the Senior Editor for Greystone Books, a translator and the author of two other books for children. 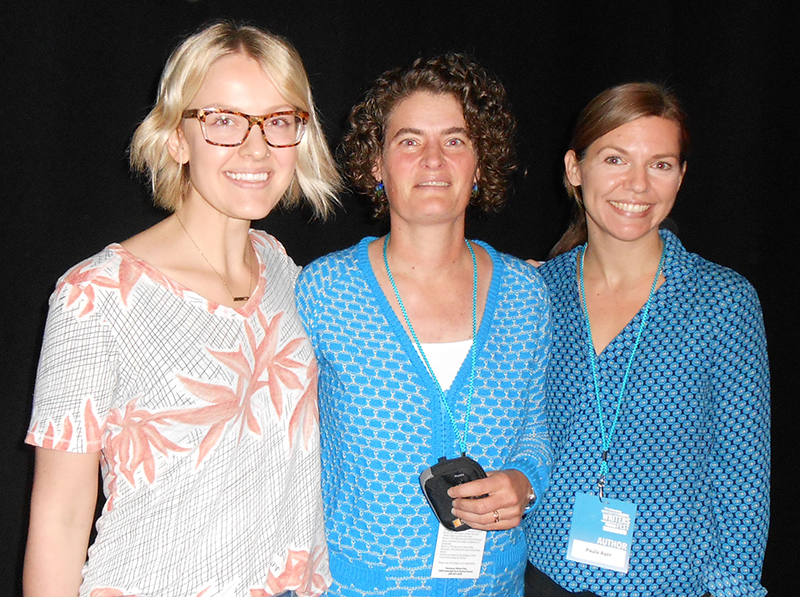 Born in South Africa, Antonia Banyard emigrated from Zambia when she was four. She grew up mainly in Nelson before relocating to Vancouver where she became a member of the Seven Sisters Writing Group. She has a MPhil (Creative Writing) from the University of Queensland (Brisbane, Aus) and a BA (Creative Writing) from the University of Victoria (BC). In 1999, she attended the Writing Studio at the Banff Centre for the Arts. Her work has appeared in Canadian journals such as Grain, The Capilano Review, PRISM International, and The Antigonish Review as well as Australian, British and American journals.

Dangerous Crossings (Annick $9.95) is her collection of ten true stories of harrowing journeys and escapes from an 18th century upper-class Peruvian woman who gets stranded with her companions on the Amazon River to a teenager who crosses war-torn Germany in search of his family. With her writers’ group, the Seven Sisters, she has published two anthologies.

Her first novel Never Going Back (Thistledown 2010) is about former high school friends who are reunited, after ten years, in their hometown of Nelson, B.C. for a memorial gathering to mark the anniversary of their friend Kristy’s suicide.

EMPLOYMENT OTHER THAN WRITING: Book publishing and graphic design