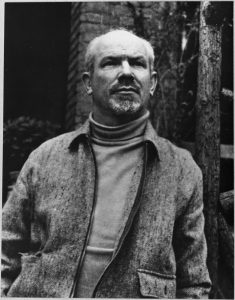 The most famous Canadian in China remains the Communist medical pioneer Norman Bethune who served in the Spanish Civil War and supported Mao against Japanese invasion.

As an editor, Larry Hannant previously provided the first comprehensive collection of the writings and artwork of Norman Bethune, The Politics of Passion: Norman Bethune’s Writing and Art, which won the Robert S. Kenny Prize in Left/Labour Studies in 1999.

The newest book about Bethune will be launched on March 23 at Vancouver Community College at 7 pm.

The book arose from the “Bethune Legacy and Our Times Forum” that was held in Beijing in September 9-16, 2015, orchestrated by the China Cultural Heritage Foundation, the China Publishing Group, the China Bethune Spirit Research Association, and the “Bethune in China” Project Committee. The essential organizational efforts of Yan Li, Director of the Confucius Institute at Renison University College, were also integral. 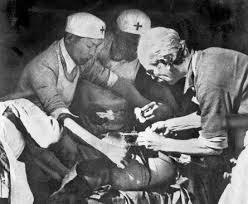 Marc St-Pierre, Norman Bethune: Hero in China, Not So Much in Canada

David Lethbridge, This Will Be My Name

Larry Hannant, I’m Not Your Man: Norman Bethune and Women