From Mozambique to Victoria 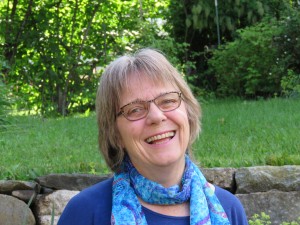 Her new memoir Surviving City Hall (Nightwood 2016) offers stories and reflections that explore both the mechanics of local government and the humanity of that work. Donna Macdonald as a forestry advisor in Mozambique.

Longtime Duncan town councillor Sharon Jackson doesn’t know Macdonald but she knows full well some of the problems of smalltown politics from a woman’s perspective after twenty years on Duncan’s council. After reading Macdonald’s Surviving City Hall, Jackson wrote, “She hits the nail on the head, every time. Relationships with CUPE, the Regional District, issues that flare up in a community, Public Hearings and dogs. If you did a search and replace Nelson with Duncan, or, I suspect, any other smaller city, no one would notice the difference!

“What was especially true for me was the response of the citizens, some of whom she had known for years, turning on her because of a council decision, even if she had not supported the motion. She relayed how hard to deal with that was, particularly at first and how she had to grow a thicker skin. That is true of every politician. You are “on” every hour of every day. People stop to talk, ask questions or complain at the grocery store, at the hair dresser or at the theatre. It is hard not to be on the defensive and to really listen.

“I think this book should be required reading for every aspiring councillor, mayor or regional director, because it is precisely what you can expect. She tells real life stories about her experiences. For those who do not plan to run for office, it is a very interesting glimpse into how municipalities work and why things are done the way they are.”