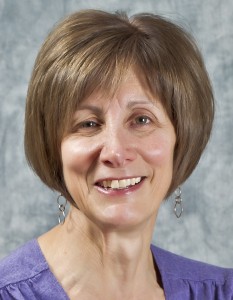 One Response to “#26 Stella Leventoyannis Harvey”