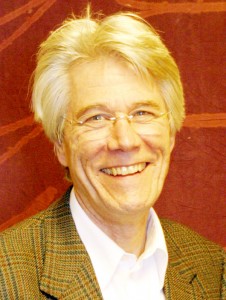 2 Responses to “Lorimer is finalist for Canada Prize”