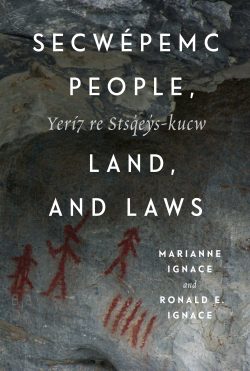 UBC Library has announced the sixth “Bazzie” will presented to the husband-and-wife team of Marianne Ignace and Ronald E. Ignace for their comprehensive, 588-page study, Secwépemc people, land, and laws = Yerí7 re Stsqʼeyʼs-kucw (McGill-Queen’s University Press).

The Basil Stuart-Stubbs Prize for Outstanding Scholarly Book on British Columbia was established in memory of Basil Stuart-Stubbs, a bibliophile, scholar and librarian who passed away in 2012. The presentation ceremony for the winning title will be held on Thursday, May 31st at 4:00 pm in the Dodson Room of the Barber Learning Centre at UBC. – Ed. 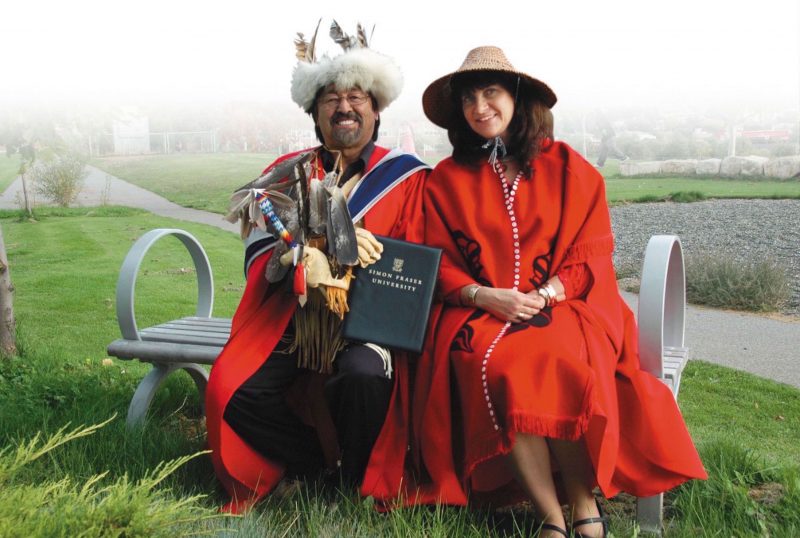 They expertly demonstrate how geological evidence of a “single cataclysmic event” 9,750 years ago (which saw a Fraser River ice dam break and reverse the flow of the Thompson River system), is likewise documented in stsptékwll (Secwépemc oral traditions). There is no either/or account here — where Indigenous knowledge is judged for its accuracies — but rather a synergy of information from different but equal sources and epistemologies.
Further, geological change is not merely linked to natural events, but through stsptékwll, we learn of the role ancient transformers had on shaping Secwépemc landscapes as well. Through all of this the authors unapologetically reject the false subjective/objective, western/Indigenous binaries and hierarchies that have trailed Indigenous ways of knowing for generations.

The extraneous materials, which include images of landscape, physical formations, archaeological artifacts, and peoples, as well as maps, genealogies, and archival materials, transport the reader, offering an in-depth look at the changing landscape of Secwepemculcw throughout geological shifts, migrations, warfare, trade, and colonial encounter.
I was especially struck by the authors’ discussions of Secwépemc nationhood and boundary maintenance (Chapter 8) through the simultaneous use of maps created by early European visitors (usually fur traders, known as seme7úw̓i or “real whites”), Secwépemc physical landmarks and markings, and oral histories. 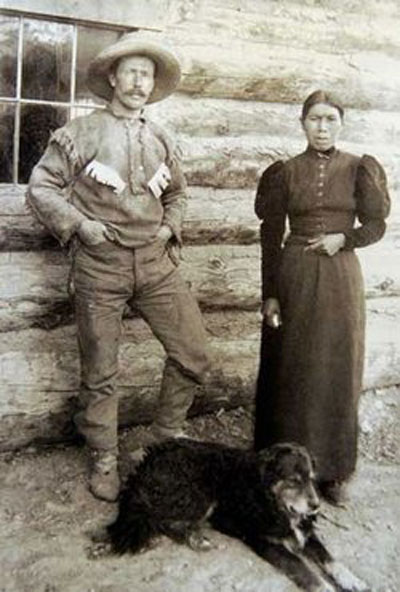 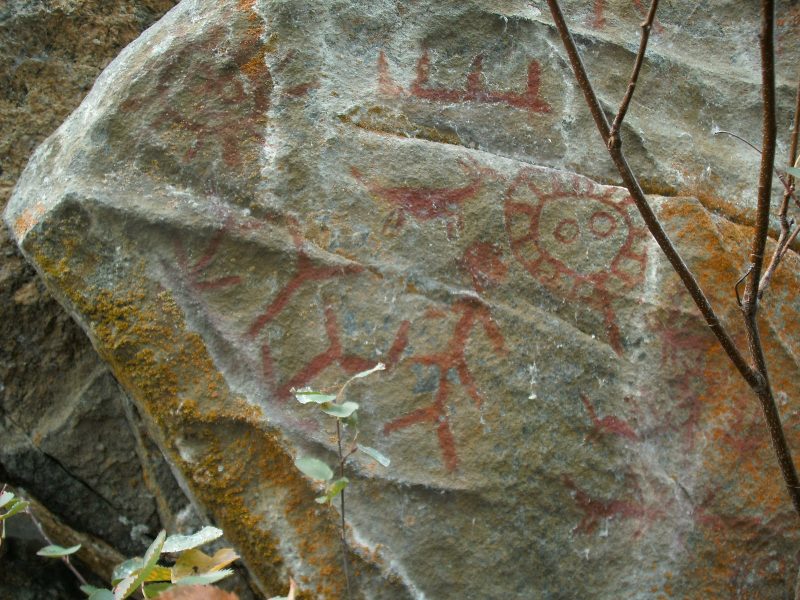 This book truly has something for everyone. It will appeal widely to scholars in the fields of history, Indigenous Studies, law, archaeology, anthropology, linguistics, geology, and ecology. Though it is dense at times, it is also accessibly written, and should be required reading for anyone interested in the Indigenous histories of British Columbia. I will treasure this book as a family heirloom, but I will also be using it to teach Indigenous Studies research methods and Indigenous history, and to provide an aspirational example of what Indigenous community-engaged, decolonized scholarship can look like. And for this I am deeply indebted to the Ignaces for their lifetime of work. 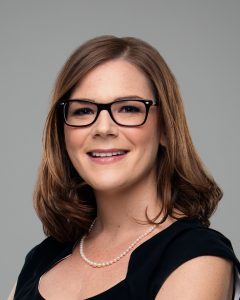 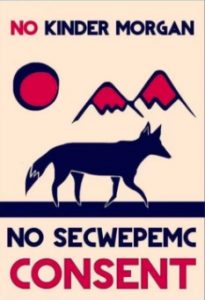