The bane of the British Admirality

Finding John Rae is a creative non-fiction biography of a courageous and under-appreciated Arctic explorer. 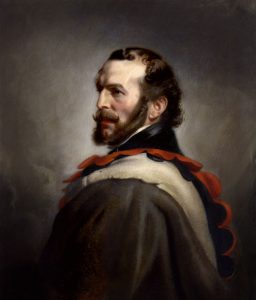 The Scotsman Rae was pilloried for daring to report Inuit accounts of cannibalism among the doomed Franklin expedition. 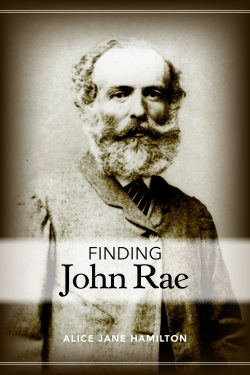 In Finding John Rae, Alice Jane Hamilton upends the standard narrative of mid-nineteenth century Arctic exploration, focussing not on the vainglorious search for the doomed Franklin Expedition but those left in its wake.

During his fifth and final Arctic expedition in 1854, in what is now Canada’s Boothia Peninsula, Rae learned of the Franklin crew’s descent into starvation and cannibalism through the testimony of Inuit informants.

Rae’s inclusion of their stories as evidence in his confidential report to the British Admiralty was a fateful decision for both himself and the Indigenous inhabitants of the Arctic. Hoping to end the nation’s Arctic fascination and reallocate Royal Navy resources to the ongoing Crimean War, the Admiralty  released the report prior to Rae’s return to London.

His trial in London’s court of public opinion was drawn out and brutal. However, Rae never recanted his words nor wavered in his defence of the integrity of his Inuit allies against efforts by the “British Establishment” to slander them as depraved, unreliable savages.

As a piece of creative non-fiction, Hamilton’s genre-bending work combines careful historical research with literary invention to intimately detail Rae’s life during and after his difficult year in London.

Written as a series of entries in her ancestor’s personal dairy, the story is driven by Rae’s decision to bear the cost of his life-altering decisions, an attitude captured by the Orcadian proverb, tara gott. Roughly translating to “it is done,” the proverb haunts Rae as much as it gives him the resolve to carry on.

The story follows three narrative arcs across seven chapters anchored by specific evocations of tara gott. Chapters 1 through 3 centre on the single momentous year of 1854, when Rae met Inuit at Pelly Bay and Repulse Bay and obtained Franklin relics from them, and make up nearly half of the book’s page count. 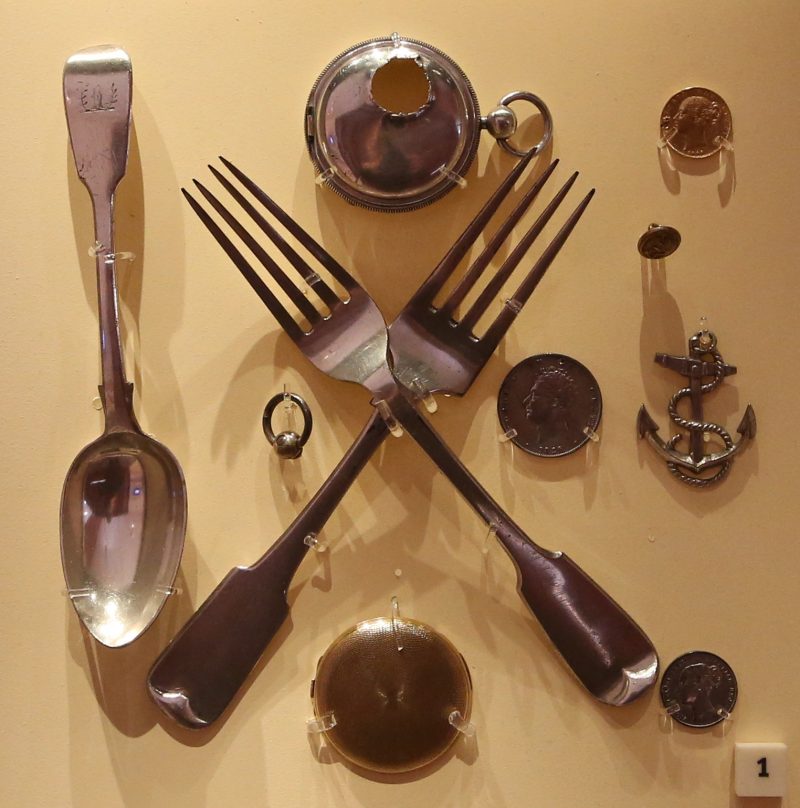 Items from the Franklin Expedition purchased from Inuit by John Rae.

Chapter 1 covers Rae’s initial encounter with the Inuit hunter In-nook-po-zhee-jook, or In-nook for short. In-nook’s possession of a Royal Navy officer’s gold cap-band, and his story of ghostly white men marching south several years prior, set Rae on his path to confirm the fate of the Franklin Expedition. The chapter also details Rae’s confirmation of the final link in the elusive Northwest Passage.

Rae’s public lynching amid the fallout from his momentous decision to include Inuit accounts of quaq, or cannibalism, occupies Chapter 2. Abandoned by his Royal Navy allies, and attacked by the grieving Lady Franklin and her literary ally, Charles Dickens, Rae mounts a stubborn defence of his credibility. 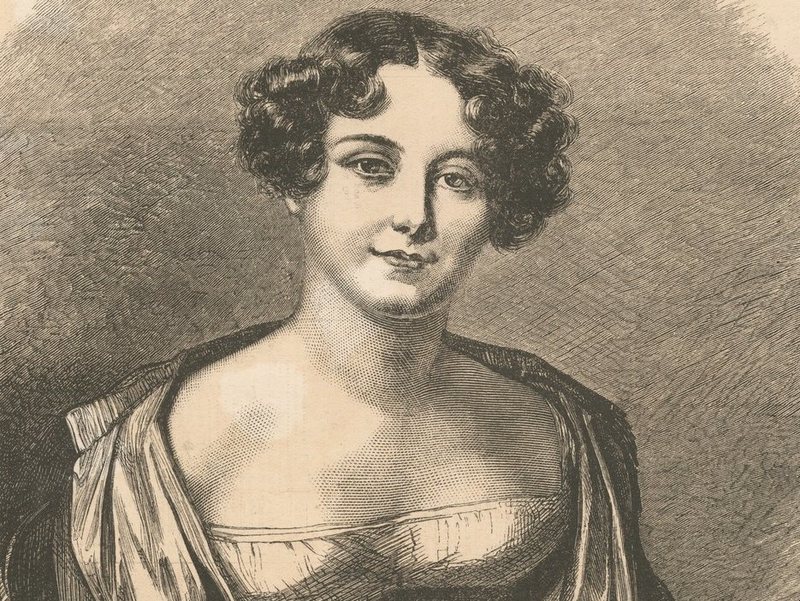 Lady Franklin had Charles Dickens as an ally,

In Chapter 3, ostracized from London’s high society, Rae retreats to the safe haven of his childhood home in Stromness in the Orkney Islands off Scotland’s northern coast. Hamilton’s remarkable description of the isles in the mid nineteenth century is enhanced by masterful and scrupulous historical research.

However, Orkney is not the home Rae remembers. With a growing family and little economic prospects in Stromness, his sister and his brother-in-law inform him of their plans to join their younger siblings in Hamilton, Canada West. Rae’s mother, paralyzed from debilitating strokes, is on death’s door.

Her passing and the departure of all the Raes for Canada is an “end of an era” and opens the novel’s second narrative arc. Across Chapters 4 through 6, Hamilton explores Rae’s efforts to rebuild his life in colonial Hamilton between 1858-1880, even as the Arctic beckons him. He lived in Hamilton from 1857-1860.  In 1860 he married Kate and they moved away.

In Chapter 4, Rae’s enduring obsession with the Northwest Passage finally breaks him.  Belatedly awarded £10,000 by the British Admiralty for mapping the passage’s last link, Rae commissions his brothers’ shipbuilding company to construct the Iceberg. 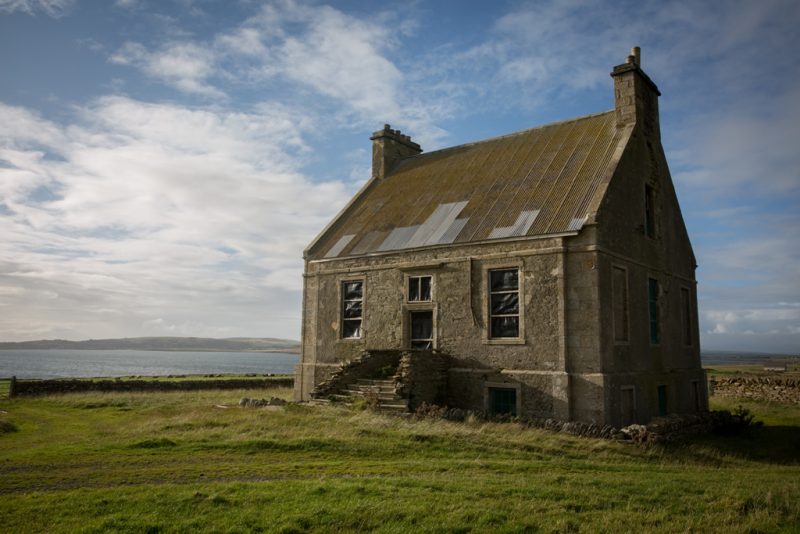 Repeated delays and a downturn in family fortunes see Rae’s dream vessel moving coal on the Great Lakes rather than sailing Arctic waters in search of the remains of the Franklin Expedition. After its sinking in August 1857, Rae spirals into a year-long period of depression, from which he eventually recovers.

Nor is the Arctic the only spectre that dogs Rae — so too does his past as an HBC fur trader. In the settled parts of colonial Canada, where respectability was measured in the pigment of one’s skin and the performance of middle-class propriety, Rae’s long-standing relationships with Indigenous peoples was a blight. 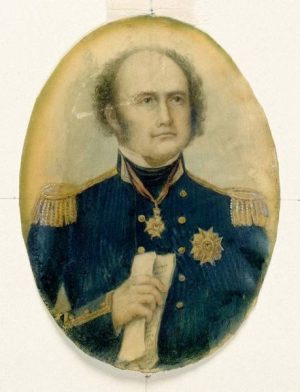 Throughout Chapters 5 and 6, Hamilton directly addresses the racism of colonial society through Rae’s tumultuous courtship and eventual marriage to the much younger Kate Thompson.

Together they endure and ultimately defy not only family and public censure, but also personal tragedy. Kate’s miscarriages cut short their dream of family life, though through prayer and faith they “get on with the job of living,” and permanently relocate to London, England, by 1870.

At the heart of empire, Rae finds himself overshadowed by the myths of the Franklin Expedition. While the press and public canonized Sir John Franklin as a hero, Rae is faced with his own relegation to a footnote in the annals of Arctic history.

Yet, as we find in the final chapter and the concluding passage of the narrative arc, the Inuit have not forgotten Dr. Rae. In 1881, he receives a letter from Irniq, a young Inuit man, who details how Rae saved his mother’s life years earlier during a complicated childbirth, and expresses his desire to meet his mother’s healer. 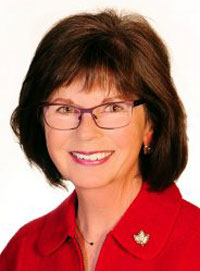 By turns paternal and paternalistic, Rae’s relationship with Irniq blossoms during their summer meetings in Orkney in 1883 and 1886. His name literally translating to “son,” Irniq is for Rae the “son I have longed for.”

Travelling the land together, Irniq breaks their periods of contented silence to share the “full truth of what [Inuit] think of Kabloonans [white men].” Under the aegis of British Arctic exploration, Inuit suffer resource theft, economic exploitation, and, for women, the constant threat of sexual assault.

This last chapter reverberates with a contemporary Inuit critique of Canadian Arctic colonialism. Hardly an act of cultural appropriation, Hamilton’s crafting of Irniq’s voice channels, I would wager, reflects her conversations with Inuit elders while researching her book.

Finding John Rae is, then, more than a biographical odyssey. Through her perceptive and historically grounded narrative, Hamilton unravels Canadian national myths surrounding nineteenth century British Arctic exploration and forces her readers to confront the contemporary legacies of the era of John Franklin and John Rae for Inuit people. 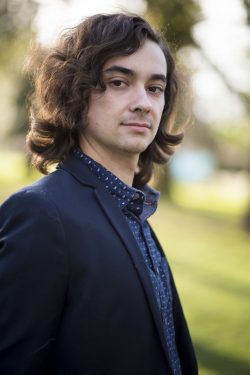 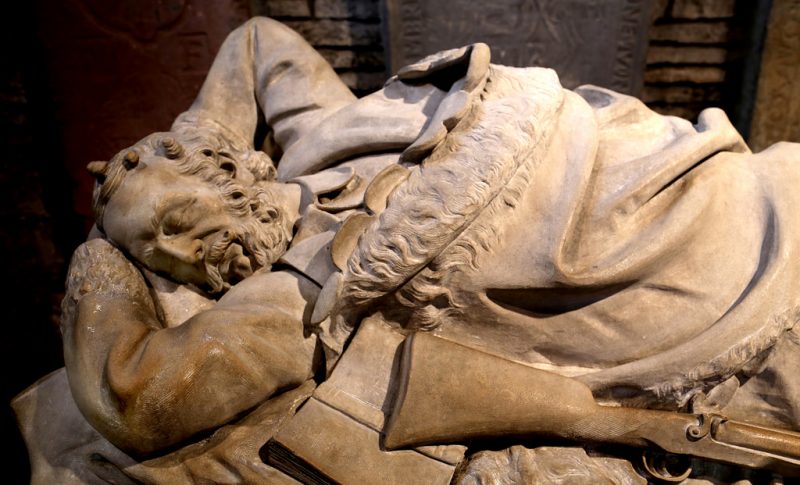 2 Responses to “The bane of the British Admirality”