W is for Wallace 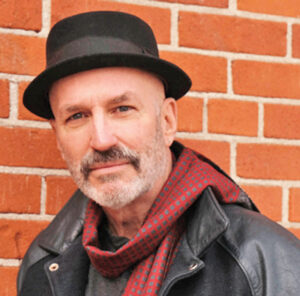 In his debut novel The Little Brudders of Misericorde (Tidewater $21.95) David M. Wallace explores loss, connection and friendship. Spence’s brief optimism in his early retirement and brave move from Vancouver to Montréal, devolves into the loneliness of French lessons and watering his absent daughter’s plants. When Spence meets Thierry, a petty thief, he is drawn into a web of conspiracies. Wallace earned a BFA from the University of Victoria before acting in film productions across Canada. 9781990160080