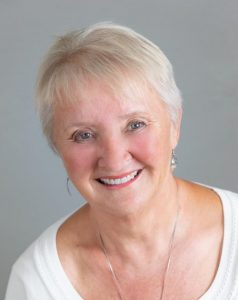 Victoria-based Marianne Scott has written The Distilleries of Vancouver Island: A Guided Tour of West Coast Craft and Artisan Spirits (TouchWood $25), the first book to showcase the 21 craft and artisan distilleries that have sprung up on Vancouver Island and the Gulf Islands in recent years, an area described as “one of the most fascinating — and largely undiscovered — distilling regions of the world” by Jim Murray, author of the international bestseller Jim Murray’s Whisky Bible. 9781771513326