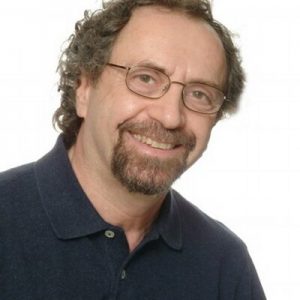 It’s been almost four decades since tens of thousands of British Columbians marched and held candle light vigils to protest legislation brought in by the provincial government in 1983 that curtailed workers’ rights and drastically cut social programs. Called Solidarity, it was the largest political protest in the province’s history and threatened to end in an all-out general strike. David Spaner has written an account of this resistance movement, Solidarity: Canada’s Unknown Revolution of 1983 (Ronsdale $21.95) documenting the event with intimate storytelling and melding cultural and rebel politics to provide insight into the conflicts that are still with us.  978-1-55380-638-7