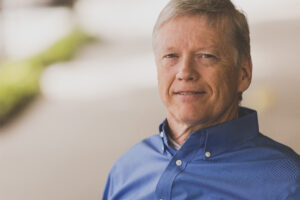 In the 1970s, the winds of social change were blowing, more people were demanding a say and there was skepticism about “the establishment.”

Even the belief that TEAM stopped the Downtown freeway should be reconsidered. It appears they were the only party to propose a freeway running through Yaletown and never mentioned freeways in their 1970 and 1972 platforms.

TEAM fired our first Chief Planner Gerald Sutton Brown who came from the dignified British Civil Service tradition. He refused to defend himself and his legacy and would not criticize others who came after him. My opinion is that he was an outstanding public servant and should be restored to his rightful position in our history.

This video is a reassessment of the impact TEAM had on the city and why we can still consider ourselves living in the TEAM Era.

This is the fourth and final video of my four-part development history of Vancouver.

Editor’s note: Access all Sam Sullivan’s Kumtuks’ videos from the BCBookLook link (scroll down the front page to the yellow Kumtuks box on the left hand side).