No Dog Barked: Who Killed the MacLauchlans?

by Rob Drown and Ken McIntosh

Last year John Gray gained wide approval for his novel about Vancouver’s most infamous unsolved murder with The White Angel, a retelling of the perplexing 1924 murder of Shaughnessy nursemaid Janet Smith.

Their title No Dog Barked pays homage to Sir Arthur Conan Doyle. In his detective story ‘Silver Blaze,’ Holmes is investigating the theft of a racehorse of that name. “In that tale,” says Drown, “Holmes draws attention to the fact that, during the night-time theft of the horse, the watchdog was not heard to bark. This indicated to Holmes that the thief who stole the horse must have been known to the dog.

“In the murders of the MacLauchlans, something similar happened. Pogo, the couple’s Dachshund was known to be rather yappy. Yet, during the evening of the murders, nothing was heard — no barking and no gunshot. This indicated to my co-author Ken and me that the dog may well have known the murderer.”

The characters are reminiscent of a film noir thriller from 1940s Hollywood. Dr. Robert Henry MacLauchlan made a lot of money smuggling heroin and performing abortions. The good doctor ‘gone bad’ was about to be put on trial for smuggling heroin when he was murdered gangland style in New Westminster – shot in the head and the abdomen. 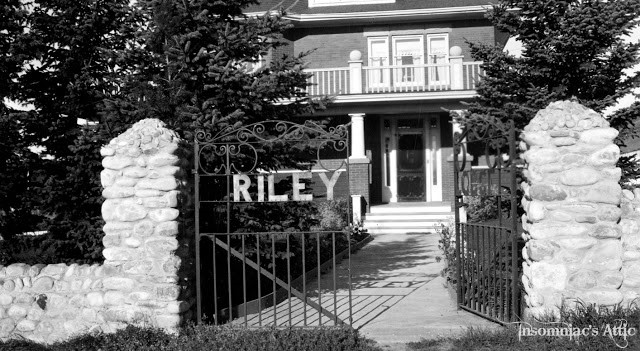 His third wife, Margaret Ann, formerly Nan Herring of a prestigious New Westminster pioneering family, had a weakness for charming, fast-talking men; she died alongside her husband and had always claimed total ignorance of her husband’s illegal activities.

Other characters include the wife of a successful logging contractor fallen on hard times, Thelma Mosier, who had been caught up in Dr. MacLauchlan’s drug smuggling activities. The authors link her to the one-time high society of Sechelt where she had organized tea parties for Liberal politicians such as James ‘Jimmy’ Sinclair – father of Margaret Trudeau and grandfather of Prime Minister Justin Trudeau.

Joe Sperling, a fourth member of the MacLauchlan gang, had been a serial offender from the late 1940s until his conviction in 1965 when he was defended by Thomas Berger, then a young lawyer.

Drown and McIntosh include an indexed glossary with 450 entries relating to the MacLauchlan murders, including criminals of the period, and the enforcement authorities dedicated to apprehending those individuals. Most of the chapters end with lengthy references. This odd book is often more like an accumulation of police department files than a linear narrative.

A good editor would have helped immensely with spelling and grammar. 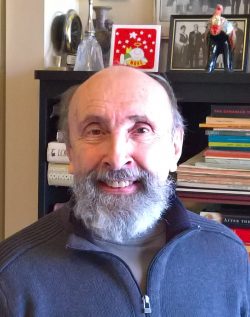 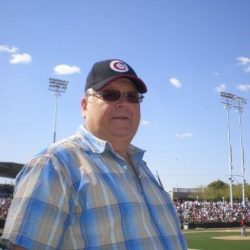 Freelance journalist Rod Drown has published Early Logging Methods in the Golden Area (Golden and District Historical Society, 1994) and he has worked in the mental health field.