A Matter of Confidence: The Inside Story of the Political Battle for BC
by Rob Shaw and Richard Zussman 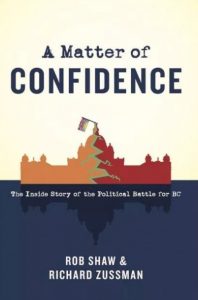 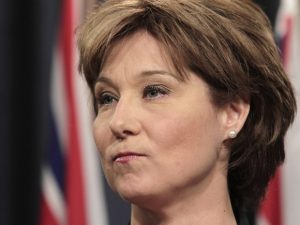 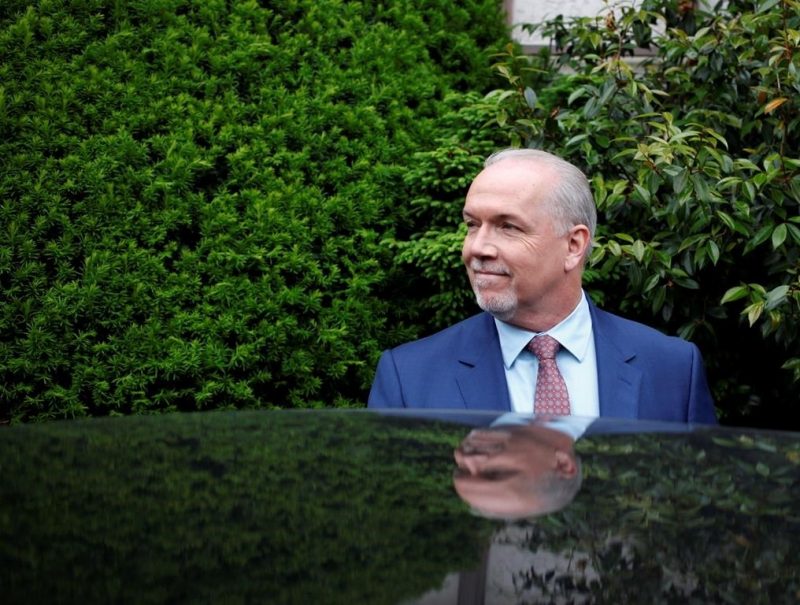 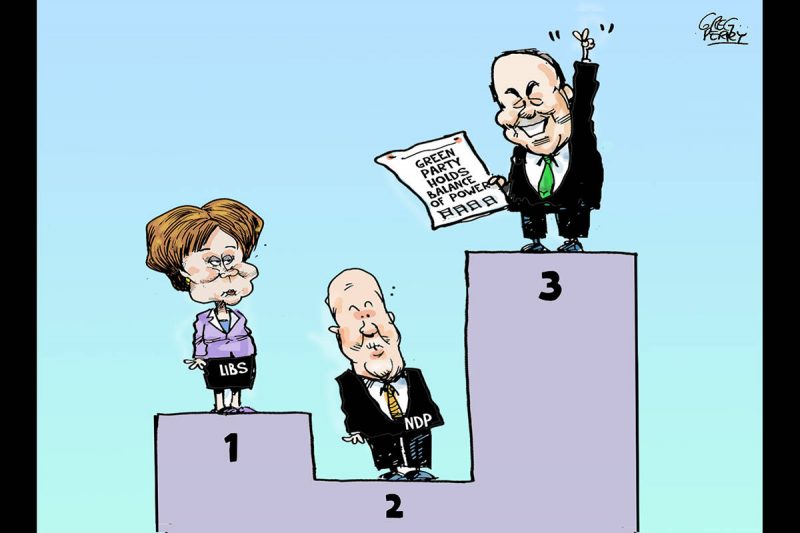 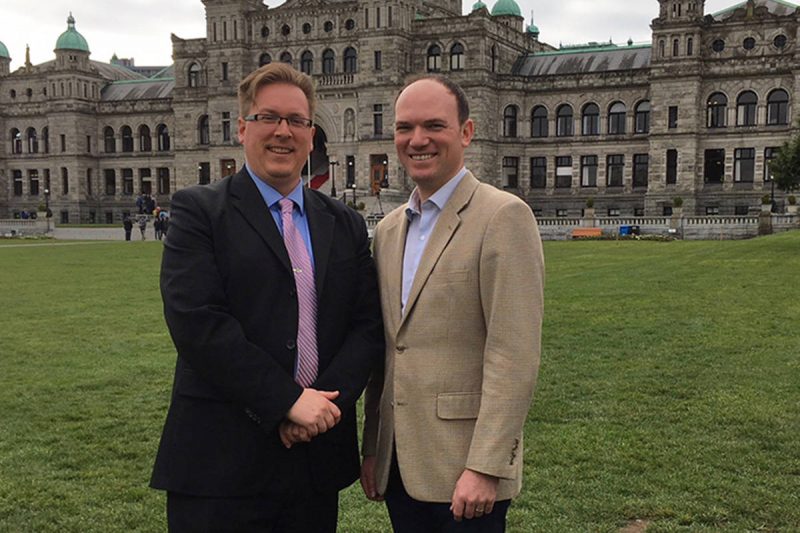 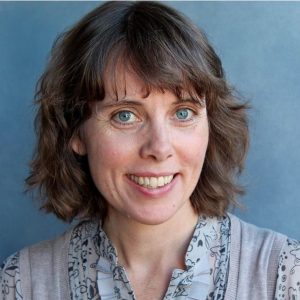 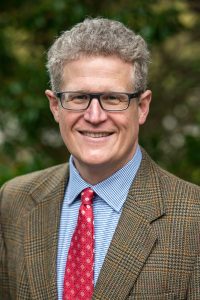