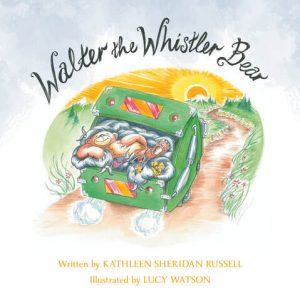 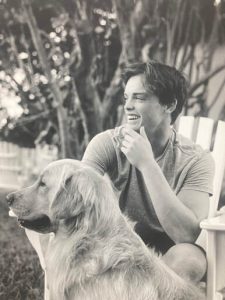 Kathleen Sheridan Russell has published a book, with illustrations by Lucy Watson, about a bear that accidentally fell asleep in a garbage truck in Whistler and woke up in Vancouver.

Walter the Whistler Bear (FriesenPress $8.99) was inspired by Russell’s late son, Alasdair Cairns Russell who, at the age of 14, had read about a bear cub from Whistler traveling to Vancouver and spending a day in Stanley park. Alasdair was relieved to learn the cub was safely returned home but he wondered what the bear had gotten up to in the big city.

It led Alasdair to create a storybook character, Walter the Whistler Bear, a lovable, cheeky cub who had a fun day exploring Vancouver. Alasdair left behind his drawings and notes about Walter the bear’s story.

“My friend and illustrator, Lucy Watson and I took inspiration from Alasdair’s original drawings and storyline to create our book,” says Russell. “Creating this book was an act of love while also having an important message. 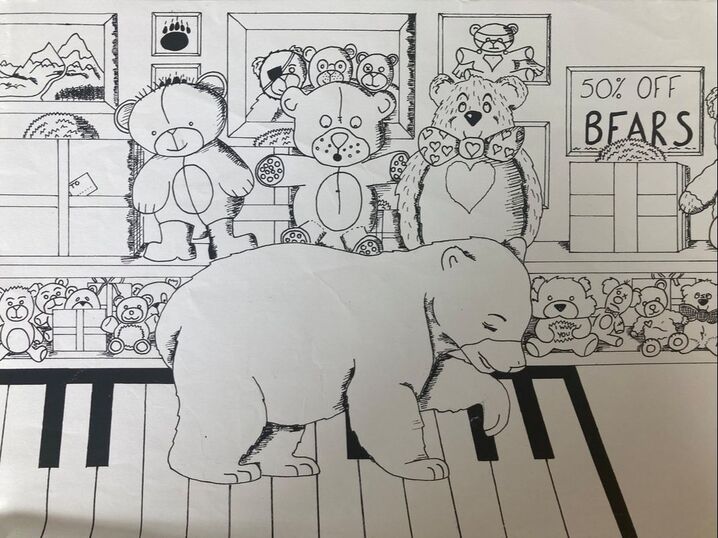 One of Alasdair Russell’s original drawings for Walter the Whistler Bear.

“The illustrations clearly reflect both Whistler and Vancouver, which I think would appeal to both the tourist and local market,” adds Russell.

The book will be on sale in hard cover ($12.99) at Armchair Books in Whistler as well as other retailers. It is also available as a soft cover book. 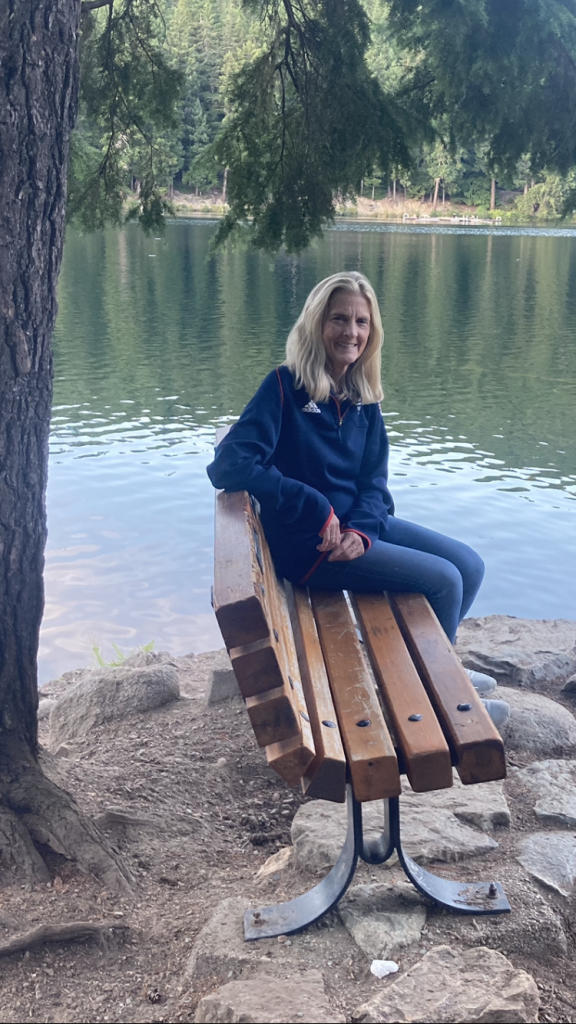