The power of friendship 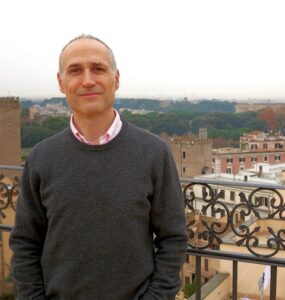 In Paul Headrick’s novel Losing Shepherd (Signature Editions $22.95), Canadian literary star Gordon Bridge is delighted with his celebrity, his family, and his bond with fellow writer Taylor Shepherd. But when Bridge publishes a scathing review of Shepherd’s new novel, demonstrating how true critical insight is unswayed by personal loyalty, his hubris destroys the friendship, and his world begins to crumble. Something strange emerges out of Bridge’s pain: an old-fashioned sonnet sequence, weirdly modern in content, as it focuses on CBC radio hosts. Its success, driven by every CBC arts show in the country, only deepens Bridge’s guilt and accelerates a crippling series of side-effects. Finally, he starts a memoir, a sometimes hilarious, but urgent attempt to come to terms with his past and reshape his present. The result, Losing Shepherd, is a testament to literature and also to friendship – its power to lift and its ability to destroy. 9781773240961