How rebuilding democracies with co-operative movements gets better results. 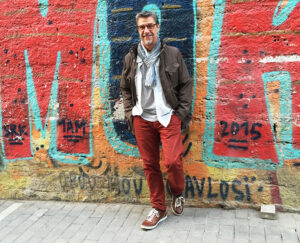 John Restakis, pioneering researcher of co-operative economies and social change, in the birthplace of democracy, Athens circa 2015.

John Restakis presents new ideas that can “tame power and make it the currency of our collective life – not merely the plaything of privilege.”

One of BC’s leading proponents of co-operatives, John Restakis, lays out the arguments for co-operation. His first book, Humanizing the Economy: Co-operatives in the Age of Capital (New Society, 2010) showed how co-operatives can create a more equitable, just and humane future. Having been active in the co-op movement for 25 years, including as the former executive director of the BC Co-operative Association, he has visited and studied co-ops around the world. 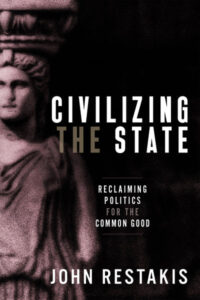 A dozen years later, Restakis has extended his ideas to the realm of politics in Civilizing the State: Reclaiming Politics for the Common Good (New Society $19.99). It comes at a crucial time as political violence and mayhem in the US capitol on January 6, 2021, threatened American democracy. Restakis doesn’t shy away from the difficult, confusing aspects of this historical moment: that millions of Americans see themselves, like the violent rioters do, as patriots and not as appallingly dangerous people. Such distortions have been coming to a head for decades says Restakis, as people have been left out of real decision-making when democracies became highjacked by elites and large corporations. “In the U.S., far from rejecting the rising tide of fascism, the 2020 elections revealed a divided nation in which Donald Trump exerts a satanic spell on half the voting populations,” writes Restakis.

He highlights other examples of far-right, fascist-leaning governments that are being embraced by frustrated electorates in South America, Europe, the Middle East, India and other countries, and the social and environmental devastation that follows in their wake. The gap between the rich and the poor is growing, and the climate crisis keeps getting worse.

Restakis’ conclusion: existing political systems of so-called liberal states are failing to deal with contemporary crises of inequality, injustice and ecological collapse. Looking for solutions around the world, Restakis explores small experiments in better ways of governing. He quotes the Nobel-winning chemist Ilya Prigogine, who said: “When a system is far from equilibrium, small islands of coherence in a sea of chaos have the capacity to lift the entire system to a higher order.” 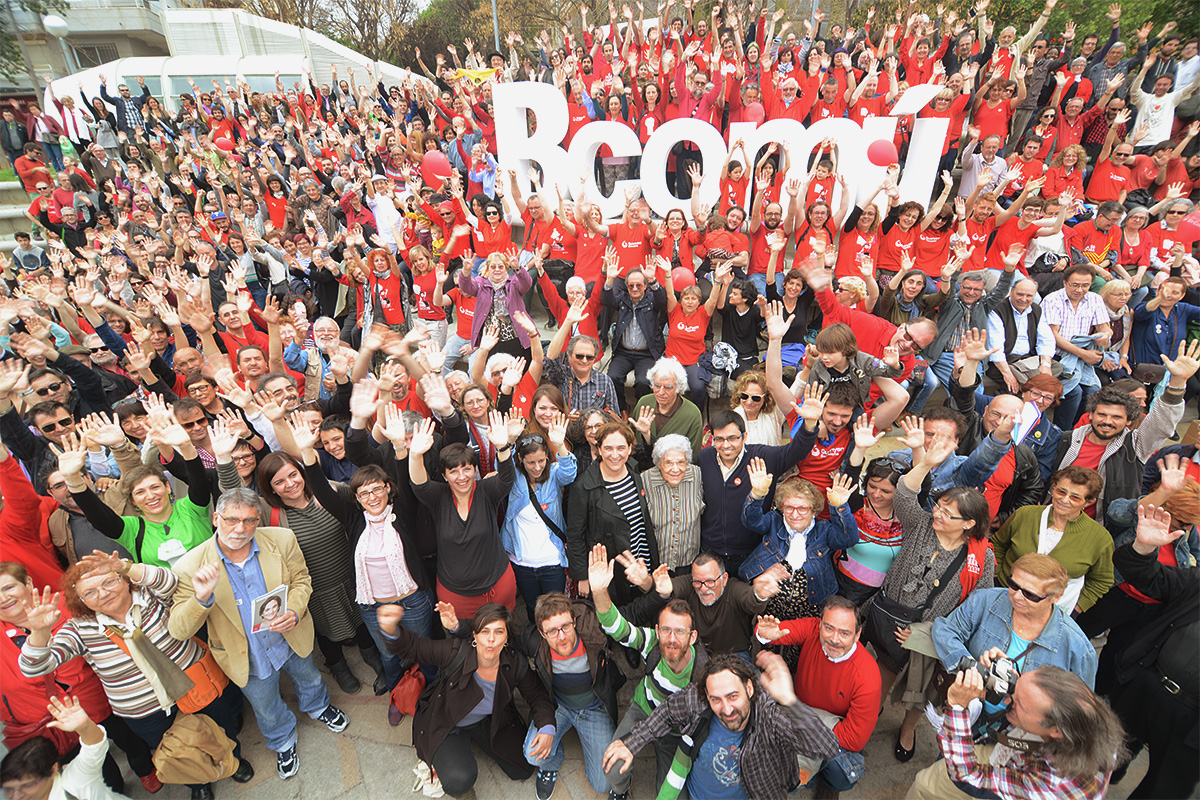 Restakis finds these small islands of coherence in places like Barcelona, Spain, where the innovative Barcelona En Comu party was elected in 2015. Relying on numerous citizen assemblies that worked for the common good, En Comu built a strong culture of participatory democracy. With the use of technology, “there were more than 80 citizen assemblies and over 8,000 citizen proposals for improving the quality of the city. Over 70 percent of these proposals were accepted,” writes Restakis, adding that the key is political commitment to authentic participation. He calls this process “deepening democracy.”

In the State of Kerala, India, deep democracy got a boost in 1957 when the Communist Party of India was carried to power. Rather than implementing the traditional approach of the state being placed in the hands of the Party and decisions emanating from the centre, it went the opposite way: decision-making was placed in the hands of the citizens through citizen assemblies. “This required not only radical changes in how the institutions of government operated but also changes in how people behaved,” writes Restakis. “Success depended on addressing two issues … raising awareness and proper preparation. To this end, a massive training program was launched.” Over two million people took part in these early citizen assemblies in Kerala, which led to land reform in the state. Problems did emerge with all this power-sharing but many social goals were achieved as well, such as the decentralization of health care and the creation of Primary Health Centres to serve rural areas. “Health care was extended to everyone regardless of income level, caste, tribe, or gender.” This proved crucial for Kerala’s handling of the COVID-19 pandemic. 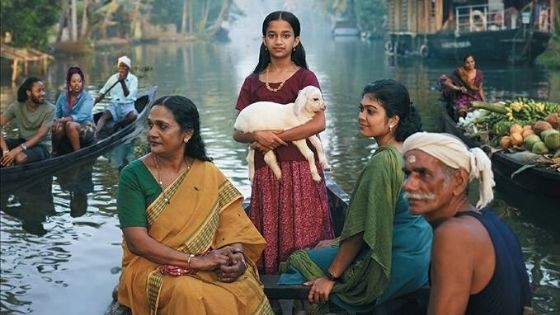 Since 1957, the State of Kerala’s “deep democracy” has led to greater equality and services for all its citizens, especially those in the countryside.

There was also land reform in Kerala. “In 1959, one-third of the rural households had no land; by the 1980s, 92.2 percent of rural labor households owned land,” says Restakis. The overall result is that Kerala has India’s highest standards in health, literacy, women’s rights, infant survival, equality and life expectancy.

Restakis’ final chapter is about getting rid of the so-called welfare state and replacing it with what he calls the “partner state”: reclaiming true democracy and shaping a better future for the common good.

“Set against the great weight of hierarchy and elite rule that marks the vast bulk of human experience – past and present – politics is a revolt against the gods of entrenched power and privilege,” he says, adding that the political ideas he has presented will “tame power and make it the currency of our collective life – not merely the plaything of privilege.”