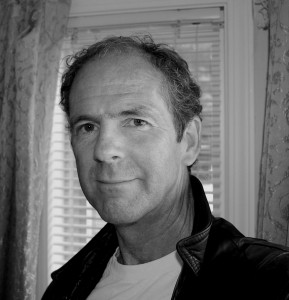 The Trees of Calan Gray (Oolichan $19.95) by Danial Neil is a novel that was slated to appear in spring of 2014, published by Oolichan, but it was delayed one year until 2015, therefore not impeding the positive reception afforded Neil’s novel my June [sic] (Ronsdale 2014). Neil says The Trees of Calan Gray was inspired, in part, by a 2010 CBC interview with Diana Beresford-Kroeger, author of The Global Forest. The novel was also written to commemorate the United Nations declaration of 2011 as the International Year of Forests–an open invitation to the world to come together and work with governments, international organizations and civil society, to ensure that our forests are managed sustainably for current and future generations. It centres upon a character named Calan Gray who hears the language of trees. In 1964, his violent father wants to commit him to an institution, believing his son is delusionary. The arrival of his grandfather from Scotland, Dunmore McLeod, kickstarts Calan’s journey from the rural prairies to the West Coast of B.C. where Greenpeace is organizing protests to halt the Amchitka nuclear tests in Alaska in 1971. Under the tutelage of Grandpa Dunny, Calan broadens his affinity for the natural world. 978-0-88982-297-9