The rise of literary feminism gets its due after forty years. 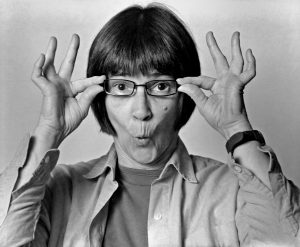 "This is not Chick Lit," says revered editor Mary Schendlinger, another Room of One's Own veteran.