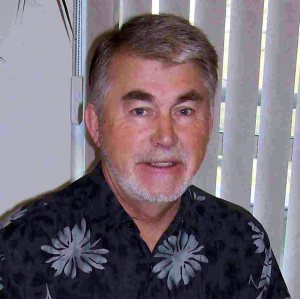 Neil McKinnon’s The Greatest Lover of Last Thursday (Thistledown $19.95) is a humourous novel about an 80-year-old who has searched for love in the wrong places. Nonetheless he happily recounts his love affairs to his skeptical neighbour Adriana, absurdly touting himself as a font of wisdom. “Many men,” McKinnon has said, “spend their time chasing women instead of pursuing love which is a little like eating the corn flakes box for breakfast.” Previously McKinnon’s short stories in Tuckahoe Slidebottle were short-listed for the Stephen Leacock Medal for Humour and for the Alberta Book Award for short fiction. McKinnon was raised in Saskatchewan, has served in the RCN, and has been a businessman, archaeologist, university lecturer, and freelance writer. He has worked in China, Japan, Mexico, Canada, and the U.S. and holds a B.Sc in math and BA and MA in archaeology. He is an alumnus of the Writing with Style program at the Banff Centre. His articles have appeared in Canadian, Japanese, Mexican and U.S. publications. In 1999 he won first prize in an International Writing Competition sponsored by the Canadian Author’s Association. The entry, ‘Xi’an to Lantian’, was published in a collection in 2000. In 2002 he received third prize in the CAA’s International Short Story Competition. The story, ‘Breaking Up Is Hard To Do’, was published in an anthology in 2003, and in 2004 it won El Ojo Del Lago’s Best Fiction Award in Mexico. 978-1-77187-062-7 $19.95