The colour of colonialism 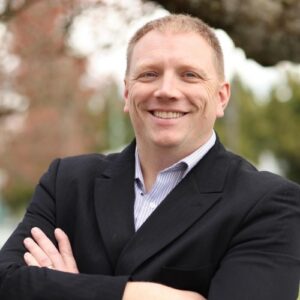 David Starr’s novel The Colour of Glass (Ronsdale $18.95) follows a string of trade beads, made on the island of Murano near Venice, as they are passed from generation to generation, from Captain Cook at Nootka Sound to a Missing and Murdered Indigenous Women and Girls Inquiry hearing in Northern British Columbia. The beads bear witness, over three centuries, to a family who unwillingly plays a central role in Canada’s collective record of colonialism, unbridled racism and genocide — and the rare acts of compassion and courage from settlers who saw injustice and risked everything to end it. Heavily inspired by real events and people, The Colour of Glass chronicles the relationship between Indigenous people and the fur traders, politicians, judges, police, priests and school staff who profited from assimilating and erasing Indigenous people and their cultures. 978-1-55380-650-9