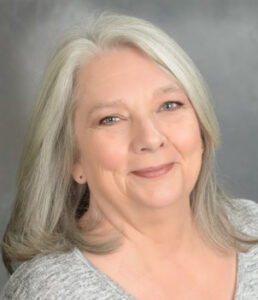 Darcy Nybo’s novel Reluctant Angel (Artistic Warrior Publishing $19.95) is  about Ana Murphy, a 28-year-old living in Vancouver in 1986. Ana was supposed to die on her 28th birthday, but she doesn’t. Instead she wakes up from a serious brain injury to discover that ten years previously, she’d signed a contract that makes her a real-live guardian angel. Life takes on new meaning as Ana follows the instructions of her guides and becomes a reluctant angel in human form. From a walk around the block to flying halfway around the world, Ana fulfills her duties. Things get complicated when she discovers she’s pregnant with a child she isn’t sure she wants and she meets characters including a drug addict, a self-centered reporter, a rescued cat and a meditation instructor. There are plenty of twists and turns as Ana and her quirky guardian angels maneuver the space between this world and theirs. Darcy Nybo is a writer and children’s author and teaches creative writing through the University of Victoria and Okanagan College’s continuing studies programs. She lives in Kelowna.