It happened That Night 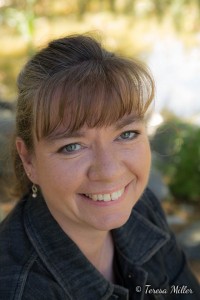 In Lisa McManus’ debut novella That Night, she explores themes of teen suicide, bullying through social media, and loyalty. After the attempted suicide of Luke’s girlfriend Jessica, the school is buzzing with rumours when she doesn’t show up to school on Monday morning. Everyone is blaming Luke for Jessica’s suicide attempt, including Jessica, and without contact from her the lies and gossip begin to spiral out of control. Luke is at risk of losing everything: Jessica and his dreams of becoming a mechanic, all because of what happened that night unless he can solve the mystery. Lisa McManus was born in Richmond, BC and now lives with her husband and two sons on Vancouver Island.