T is for Tan 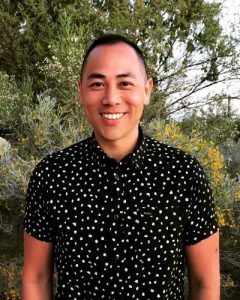 Coen Caraway is left with more than heartache after his fiancé, Elias Santos fatally crashes an airplane one week before their wedding day in Eddy Boudel Tan’s debut novel, After Elias (Dundurn $21.99) due out in September. The only thing Elias leaves behind is a cryptic recorded message that Coen can’t understand. The more he digs into his memories of Elias, the more he realizes his past happiness was an illusion, leading Coen to doubt himself and fear losing everything. 978-1-45974-642-8