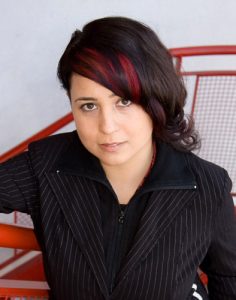 Taking its title from a body of work by Sonny Assu, depicting Spiderman in a traditional Kwakwa̱ka̱’wakw style, When Raven Became Spider was a contemporary art exhibition at the Dunlop Art Gallery in Regina curated by Vancouver-based Gitxaala/British artist and writer Leena Minifie.