REVIEW: Beckoned by the Sea: Women at Work on the Cascadian Coast
by Sylvia Taylor 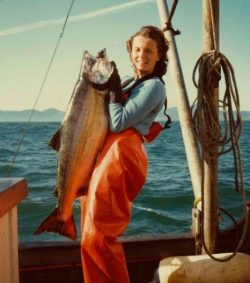 Sylvia Taylor’s Beckoned by the Sea: Women at Work on the Cascadian Coast brings together the stories of twenty-four women whose career paths brought them to the Pacific coast.

Set in Cascadia — a bioregion whose borders are defined by the watersheds of rivers that flow into the Pacific Ocean through the temperate rainforests of western North America — this collection of stories exemplifies the wild and willful character of this remarkable region and the people who call it home.

Taylor herself was, and continues to be, one of those women beckoned by the sea. Having spent three years as a deckhand on a salmon troller, The Cauldron, north of Vancouver Island – see her first book The Fisher Queen: A Deckhand’s Tales of the B.C. Coast (Heritage House, 2012) — Taylor brings an intimate knowledge of the everyday operations of fishing on the west coast.

But perhaps more importantly, Taylor also brings an understanding of why, in spite of the danger, fish-slime encounters, and extreme hard work required to succeed in trades such as fishing, people continue to work and thrive in maritime occupations. 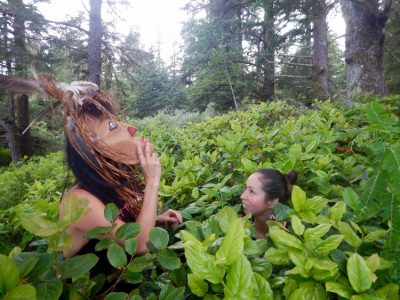 Gisele Martin (left) and Tsimka Martin in salal. From the film Grabbing Spree

This collection of profiles follows a small but distinctive tradition of literary work biographies, for example oral historian and radio broadcaster Studs Terkel’s bestseller Working: People Talk About What They Do All Day and How They Feel About What They Do (Pantheon Random House, 1974), and photographer, editor, and author Vickie Jensen’s Saltwater Women at Work (Douglas & McIntyre, 1995).

Beckoned by the Sea can be distinguished from these and other books by the time and care Taylor has taken to explore the ways in which identity, gender, and work are intertwined in each of these women’s lives.

Each section opens with an introduction to the type of work profiled. Each chapter then profiles the story of one woman’s work with the sea, rendered through a collage of interview excerpts, paraphrased accounts, and Taylor’s own impressions.

Combined with Taylor’s painterly and, at times, playful prose and eye for insightful details, the collection of stories is entirely satisfying, though it may give you an urge to buy a fishing boat or run for political office — or a bit of an inferiority complex! Don’t say I didn’t warn you. 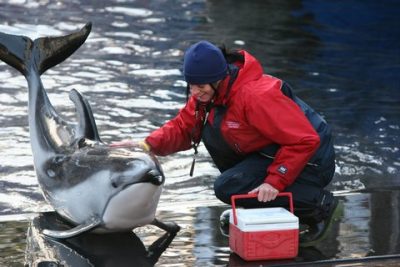 Adria Johnson of Vancouver Aquarium with Spin, a dolphin.

Occasionally, Taylor indulges in an effusive Cascadian environmental cliché or two — “this wild place still teeming with the wild essentials” (p. 28) — but these are quickly tempered by the matter-of-factness of many of her interviewees.

In a broad sense, Beckoned by the Sea can be grouped with memoirs of life by and about women on the Pacific coast and northern B.C., such as the phenomenal Lou Allison, editor, Gumboot Girls: Adventure, Love & Survival on the North Coast of British Columbia (Caitlin 2013), and Cea Sunrise Person, North of Normal: A Memoir of My Wilderness Childhood, My Counterculture Family, and How I Survived Both (Harper Collins, 2014).

But the books by Allison and Person are set in the 1970s or 1980s. Much in Beckoned by the Sea is relevant to a new generation of west coast women.

Women featured here are notable not only for their individual accomplishments but for their widely varied upbringings, experiences, and career paths.

Rather than a celebration of only the most rugged of maritime professions, Taylor deftly captures the new roles that women are occupying in a region that is, by necessity, diversifying economically away from the extraction and export of natural resources.

And so along with the expected, and nonetheless gratifying, stories of big seas, greasy engine rooms, and slime skirmishes, Taylor includes profiles of women working as sustainable seafood entrepreneurs, sailing instructors, marine biologists, elected officials, and community activists, among many others. 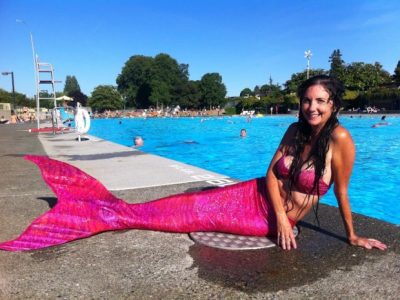 Two of my favorite profiles – Lori Papajohn, a professional mermaid and harpist, and Tsimka Martin, co-owner and operator of T’ashii Paddle School in Tofino – mirror the changing seas of British Columbia’s contemporary economy and emerging identity.

The women profiled in this remarkable collection of stories serve to remind us of where this well-earned reputation comes from, while shining a light on how women are continuing to uphold this reputation in innovative ways in the twenty-first century.

Beckoned by the Sea is a book to dive into and explore — from tide pool to wharf, from gillnetter to aquarium. 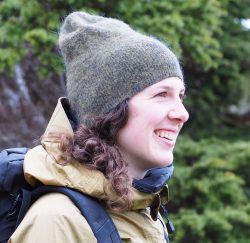 Molly Clarkson lives in Skidegate, Haida Gwaii, where she works as a Marine Planner for the Council of the Haida Nation. 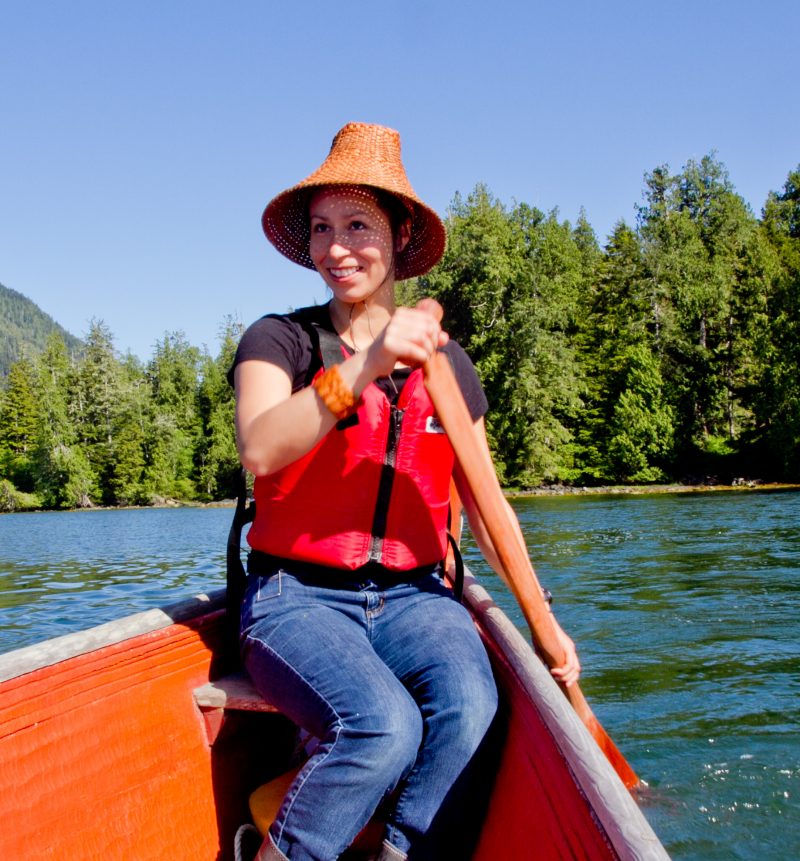