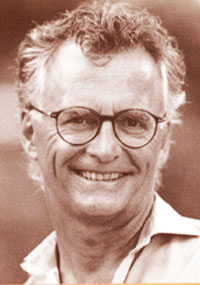 In 1973, the Supreme Court’s historic Calder decision on the Nisga’a community’s title suit in British Columbia launched the First Nations rights litigation era in Canada. Arthur J. Ray’s extensive knowledge in the history of the fur trade and Native economic history brought him into the courts as an expert witness in the mid-1980s. Ever since he has been a part of landmark litigation concerning treaty rights, Aboriginal title and Métis rights. Intended to appeal to a broad audience, Ray’s Aboriginal Rights Claims and the Making and Remaking of History (McGill-Queen’s $29.95) is an unprecedented, comparative overview of indigenous rights law and claims legislation in the United States, Canada, South Africa, Australia and New Zealand. He examines how different processes have enhanced the use of historical evidence and incorporation of indigenous voices, as well as stimulating scholarly debates. Ray continues to work as a consultant on First Nations’ claims across the country. 978-0-7735-4743-8