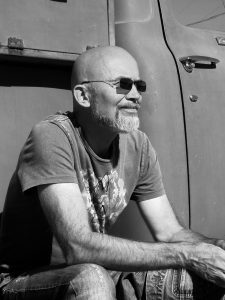 Most people think “Bonnie and Clyde” when they hear of Depression-era, bank-robbing lovers. But there were other marauding couples during this decade of desperation such as Bennie and Stella Mae Dickson. Dietrich Kalteis fictionalizes their story in Under an Outlaw Moon (ECW, 2021). She’s a teen outsider longing to fit in. He’s a few years older and trouble. Sparks fly when they meet and the two soon marry. Stella dreams of a nice house with a picket fence and Bennie decides to rob a bank to get the money to please her. Surprisingly they pull off the heist but get little loot for their efforts. They plan another one, which gets them on J.Edgar Hoover’s list of public enemies number one – wanted dead or alive. The manhunt is on. 9781770415478