The bat & the moose 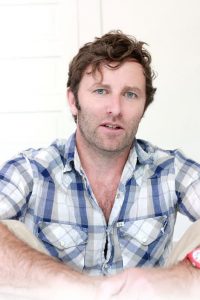 Bats are nocturnal but not young Bailey who hears cries one morning outside his colony’ s tree roost. Against his mother’s orders, Bailey flies out to investigate and finds a young bull moose tangled in a fence. Bailey decides to help free the moose as nearby wolves close in for the kill, in Grant Lawrence’s picture book for kids aged 6 – 8, Bailey the Bat and the Tangled Moose (Orca $19.95 h.c.). A CBC radio personality and former pop musician, Lawrence has twice won the Bill Duthie’s Booksellers’ Choice Award. This is his first kidlit title. 9781459827295