Off the beaten track

'Buddhist journalist' Trevor Carolan recounts trips from his half-century of travel on the dharma trail. 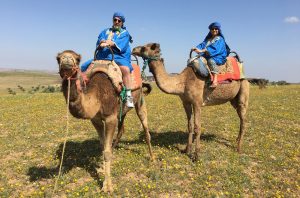 Trevor Carolan in the Agafay region, Morocco with his wife Kwangshik.

Reviewer John Moore says the constant in Carolan’s stories is the timeless-centered lives of people he encountered, whether they are French artists or Irish farmers, “who preserve values and skills that might actually save the world if the shit really does hit the fan.”

Restrictions on international travel in response to the world health emergency spawned by the COVID-19 virus will probably give a kick up the best-seller ladder to travel writing as self-isolating readers settle into their favourite chairs to vicariously hit the road in the company of veteran ramblers.

Trevor Carolan’s Road Trips: Journeys in the Unspoiled World, should top the stack of everyone’s Quarantine Reading List. The two dozen chapters are mostly brief, elegant essays, almost haiku-like in their reduction to essentials, but fired with a serious jolt of ‘the creature,’ as they call moonshine in Ireland.

The stories in Road Trips dispel conventions of time and space, ranging from San Francisco in the Sixties to the Catholic-Solidarity revolution in Poland, from Nepal to Madrid, from Laos to Paris. The constant in all these stories is the timeless-centered lives of people, whether they are French artists or Irish farmers, who live beyond the frenetic glare of neon lights and digital monitors, preserving values and skills that might actually save the world if the shit really does hit the fan. 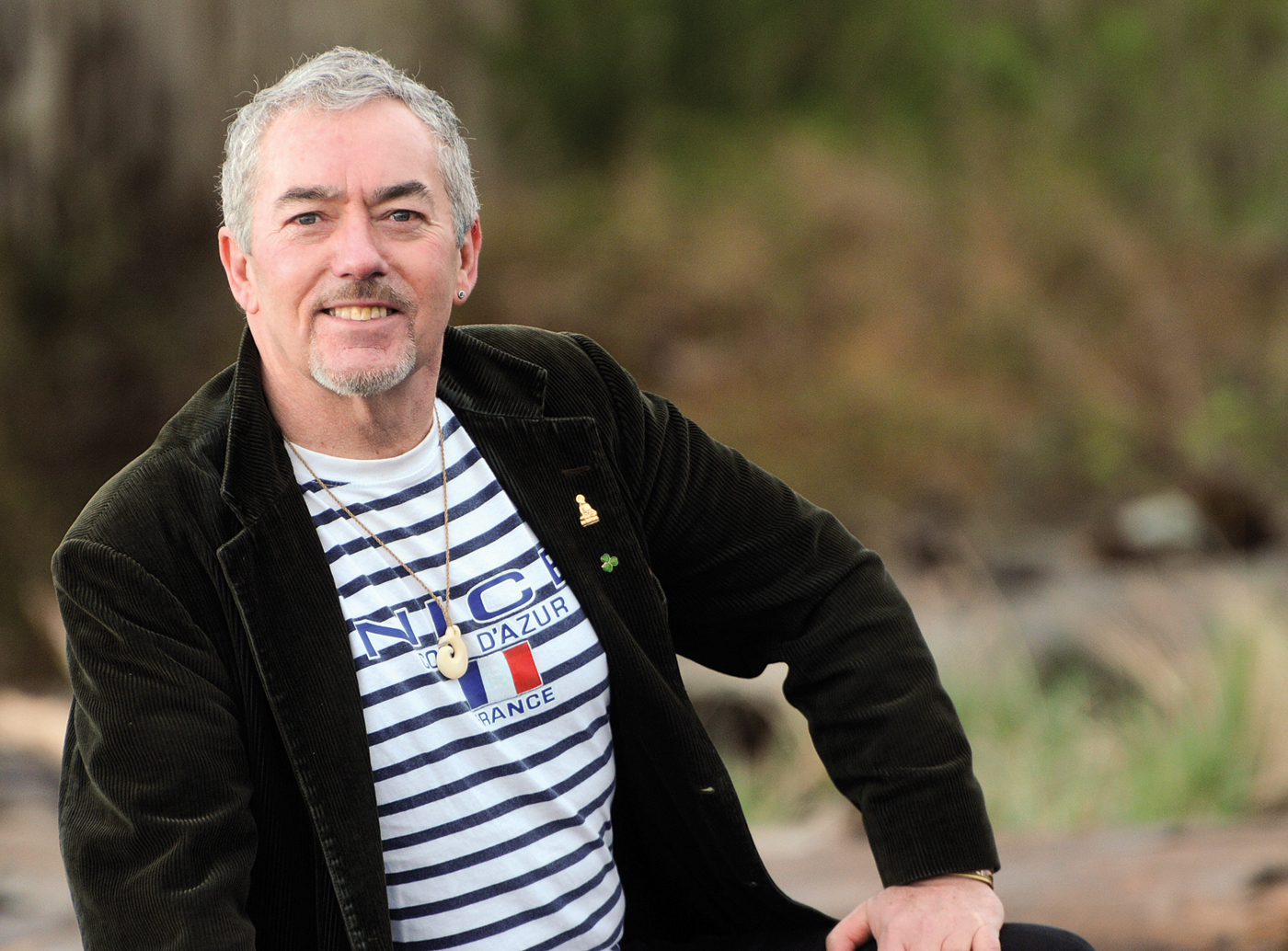 Quite simply, it is time to give Carolan his due. If you don’t know him, let me introduce you. Trevor Carolan has been a road-runner since he was 17 in the mid-1960s. In those days he wangled an assignment from his hometown New Westminster Columbian newspaper to report on the mysterious ‘hippie’ movement in San Francisco. A fan of Beat Generation writers who emerged in the Fifties — Allen Ginsberg, Lawrence Ferlinghetti, Gary Snyder and Jack Kerouac — Carolan hitch-hiked a thousand miles to get his story.

It was the first of many shoestring journeys in search of what would prove to be just one part of a much longer, very ancient, on-going story. While other young scribblers for underground newspapers of the time were carving out new niches in the trade, such as ‘rock critic,’ Carolan cut his own trail, eventually becoming Canada’s pre-eminent ‘Buddhist journalist,’ freelancing articles on Buddhism, its influence on the Beats and their hipster descendants; and always traveling, looking for the story.

Along the dharma trail he met a lot of interesting people from the great circle of the Pacific Rim, which led to him to edit three ground-breaking anthologies that introduced contemporary writing from the Far East to readers of the North American Far West on the other side of the pool. All worthwhile are The Colors of Heaven: Short Stories from the Pacific Rim (Vintage-Random House, 1992), Another Kind of Paradise: Short Stories from the New Asia-Pacific (Cheng & Tsui, 2009), and The Lotus Singers: Stories from Contemporary South Asia (Cheng & Tsui, 2011).

The route of Carolan’s own writing was set by his first two books: Closing the Circle, a collection of poems published in 1985 by Heron Books, followed by The Book of the Heart: Embracing the Tao (with Bella Chen) (Heron, 1988), reissued by Shambala Publishing in 1990. The freewheeling Celtic poet, descendant of famed itinerant Irish bard Turlough O’Carolan, as well as the philosopher-student of Buddhism, with its tradition of monkish mendicant road-work, are parallel rails on which the Carolan train rides — a milk-run that stops at every out-of-the-way halt on the map and many that aren’t. I read his Return to Stillness: 20 Years with a Tai Chi Master (Marlowe & Co, 2003) while painting my house in bright sunshine and a spring wind. What could have been a drudging chore enlivened by sunburn and hypothermia was somehow transformed into a pro-found expression of the love I felt for my wife and children.

It took me awhile to figure out that the book I was reading during tea breaks had subtly rearranged my attitude. I often recall the Taoist saying I first encountered there: “Tao resides in the hearth.” Carolan has a knack of sneaking up like the Ancient Mariner, telling a story out of the side of his mouth that changes your life, then vanishing in the crowd. His secret is that he never turns preachy but remains resolutely ecumenical, on the side of whatever works for the betterment of the world and the sense of community among its inhabitants. He follows the ancient spiritual practice of ‘deep journeying,’ dodging the trap of glitzy all-inclusive resorts, accepting discomfort, disease, bugs, officious commissars and cops with equal aplomb to seek out and befriend people wherever he goes.