Not getting away with highway murder 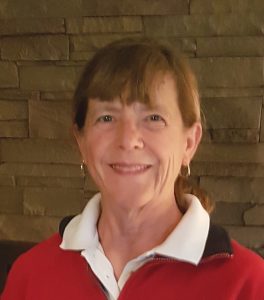 Take R.E. Donald’ Yellowhead Blues, for example—please. As the fifth installment of the Hunter Rayne Highway Mystery series—all set in B.C.—it’s a down-home whodunnit that features places such as Valemount, Horsefly, Little Fort and Yreka.

Hunter zig zags to southern California and north to Prince George to undertake his enquiries; Constable Morrison keeps her amorous boss at bay while gaining the trust of the former bride-to-be in order to unravel her pathetic past; the weakest aspect of this tale is how Leon is charged with the crime.

In an ideal world, Canada Council and other agencies would provide some means for established publishing houses to pick up and promote obviously marketable gems such R.E. Donald’s series; currently there is zero incentive for them to do so. 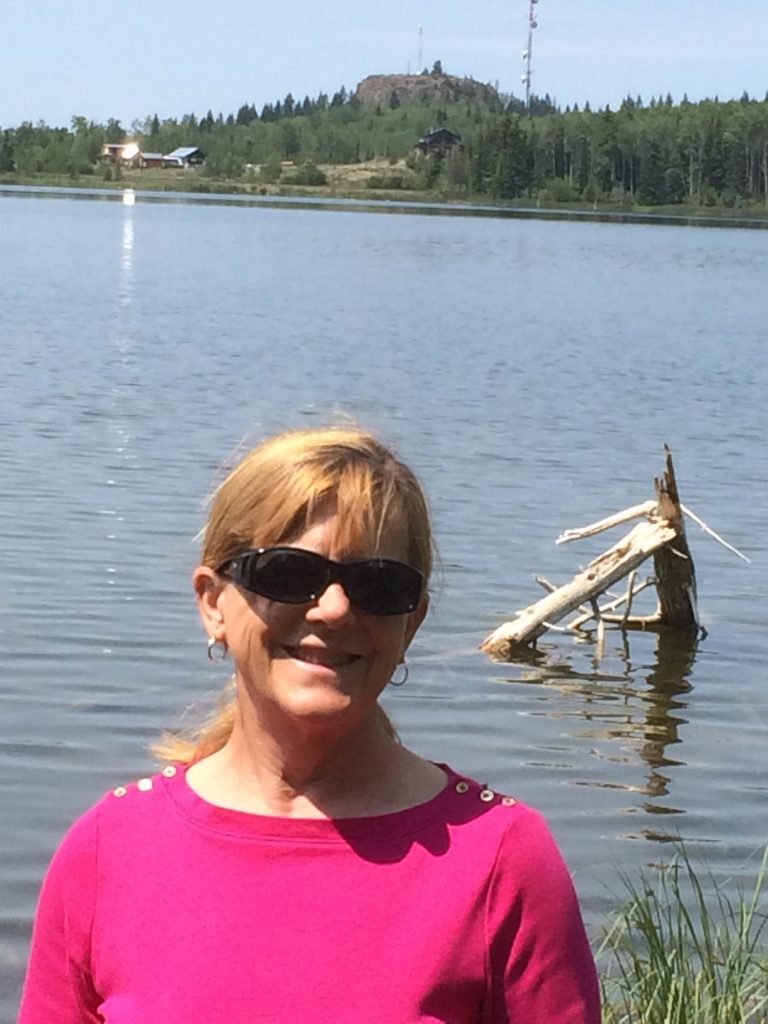