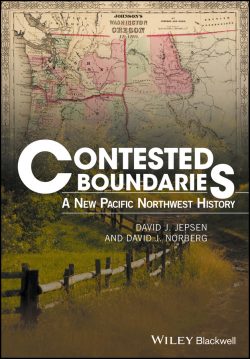 The “Pacific Northwest” is a vague and problematic term applied to the American west north of California. Sometimes portions of British Columbia, and even Alaska, are included. It is usually defined on the basis of environmental, socio-economic, and political factors, often relying on the geography of the Pacific watershed. In Contested Boundaries, David Jepsen and David Norberg avoid this issue of an uncertain geographical definition by restricting their study arbitrarily to the states of Washington, Oregon, and Idaho, which are generally considered the core of the modern American Northwest.

The authors rationalize this political rather than watershed or eco-zone choice by contending that the “stories vary only in detail” throughout the “North American West.” Therefore, these three states provide a microcosm or laboratory for presenting and examining the larger story of settler colonization of western North America. 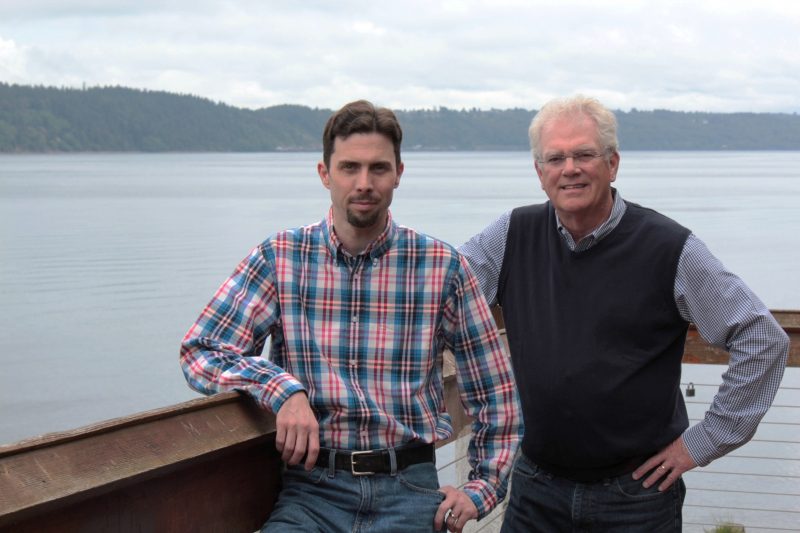 Jepsen and Norberg make it clear that the contested boundaries they examine are social rather than geo-political. Regional history is presented and interpreted through the lens of power relations — as it was negotiated between identifiable social groups. These contested social boundaries form the basis of twelve chapters, divided into three chronologically-arranged groups. Each chapter is based on specific historical events or trends that illustrate themes considered central to regional development. Jepsen and Norberg suggest that the standalone thematic chapters of the book provide a hybrid between an edited collection of essays and a more traditional narrative text.

Part I, the first four-chapter section (“Clash of Cultures”), addresses the period from first contact to the establishment of American political hegemony – or 1774-1859, according to the summary timeline at the end of the section. It deals principally with the relations between Euro-North American newcomers and the Indigenous peoples of the region.

Part II, “People and Place,” examines the post-railway American industrialization and settlement of the area, and the resulting social stresses as manifested in the contest of power relations along various vectors of class, race, and gender – in short, the struggle for equality. The timeline for this section includes events dating from 1862 to 1920.

Part III, “Crisis and Opportunity,” extends from 1924-1990. This section addresses regional responses to national and international influences in this period. Its four chapters deal in turn with the Great Depression, the impact of the Second World War, the Latin American civil rights movement, and recent social polarization. 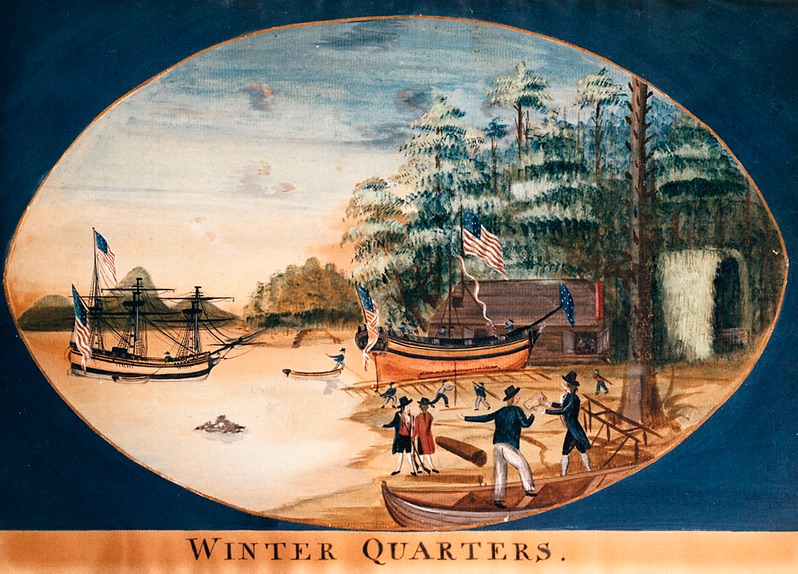 Jepsen and Norberg maintain the central theme of “contested boundaries” effectively, as each chapter describes a particular struggle for social power and works to broaden the reader’s understanding of these interactions.

From the perspective of British Columbia, the first section is most relevant, as it deals with the period prior to the fixing of political boundaries in 1846 and the subsequent extension of American hegemony south of the 49th Parallel. The authors’ approach is illustrated in Chapter 1, where they raise a number of contentious issues in the interpretation of the contact era, such as the single-perspective literature which supports the narrative of the contact period, influenced by the economic, political, and cultural position of the writers.

The authors discuss Euro-North American misunderstandings of Indigenous societies and question definitions of civilization and savagery. They examine the mythology of Sacajawea as part of an assessment of the significance of the Lewis & Clark Expedition.

However, the “hybrid” approach of relying on specific events and anecdotes in support of issues for discussion also serves to de-emphasize the narrative — the larger historical events and structural factors underlying the expansion of the Euro-North American capitalist world — which created the conditions for American political control of the region. 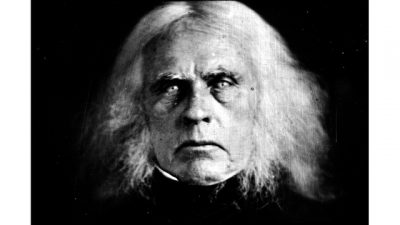 For instance, in the “pre-American” early section, the Whitman incident is used as the focus of the chapter entitled “Making a Christian Farmer,” which concerns the unsuccessful and misunderstood efforts of American Protestant missionaries to proselytize Indigenous populations. In the process, however, Jepsen and Norberg minimize the central role played by missionaries in promoting American immigration and the concept of Manifest Destiny.

In Chapter 4, the vital part played by the Hudson’s Bay Company, particularly Chief Factor John McLoughlin, in creating the conditions for American settler colonization is largely overlooked – despite the fact that McLoughlin is recognized widely as a “father of Oregon” because of his assistance to American immigrants.

The framing of the contested boundaries, particularly is this pre-1859 period in which these social and political boundaries were formed, seems to reflect a certain degree of American, and perhaps Northwest American, exceptionalism.

The underlying narrative in this early section, which extends to the rest of the book, comes across as the inevitability of the region being assimilated into the United States, while subordinated groups demonstrated various degrees of agency in attempting to have their interests recognized.
To varying degrees the individual chapters/ essays present a single historical theme, augmented with sidebars. For example, the chapter on organized labour in the early twentieth century focuses on the Industrial Workers of the World, while another chapter is devoted to El Movimiento and the fight for rights of Chicano agrarian workers.

This latter chapter includes extensive sidebars on sexual orientation and the fight for gay, lesbian, bisexual, and transgender rights, without a clear connection, other than temporal, to the body of the chapter. This selective framing permits in-depth discussion of specific topics, but inherent to this is the narrow focus of the chapters, so that the narrative structure remains choppy. While this presents good opportunities for the examination of “contested boundaries,” it often loses sight of the broader stories, which arguably are of equal importance in a regional textbook.

Contested Boundaries is well written and its information is presented effectively, although it deserved more careful copyediting; there are quite a few issues with spelling, mis-cited names, variable citations of sources, etc. As an interpretive work, it relies heavily on secondary sources, and many of these are older works. Some more recent interpretations in the active fields of Indigenous, gender, environmental, and racial history would have added nuances to the contested boundaries. 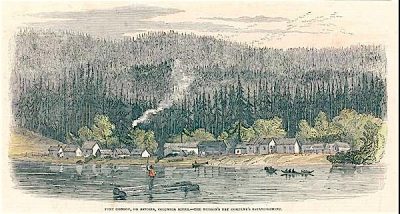 The HBCs Fort George later Astoria near the mouth of the Columbia River. Illustrated London News, 1849.

The “Explore More” sections that close each chapter are useful, often referring to public history opportunities such as museums and historic sites that present the themes discussed, along with internet sources.

Textbooks often try to be all things to all students. With Contested Boundaries: A New Pacific Northwest History, Jepsen and Norberg have made a clear decision to emphasize the contested nature of the historical development of these three states. By doing so, they present a more diverse portrayal of how subordinated groups have responded to the larger structural factors in settler colonialism and subsequent economic and political developments. They succeed in showing how “contested [social] boundaries” figure in regional development.

At the same time, this approach de-emphasizes the larger narrative — the structures in which these power relations occur. The book achieves its goal of providing many opportunities for “teaching moments,” but ideally, in a regional history textbook, these would be contextualized more clearly in the history of the region. 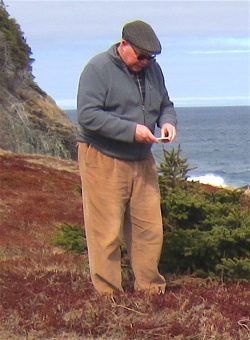 Jamie Morton is the Manager of Museum, Heritage & Culture for the City of Port Alberni. He has worked as a museum curator in Canada and the US, has taught college and university history on Vancouver Island, and worked as a public historian for Parks Canada. His research and writing has dealt primarily with the fur trade west of the Rockies, and the impact of commodity-exporting economies on the resettlement and development of western Canada.
*
The Ormsby Review. More Books. More Reviews. More Often. 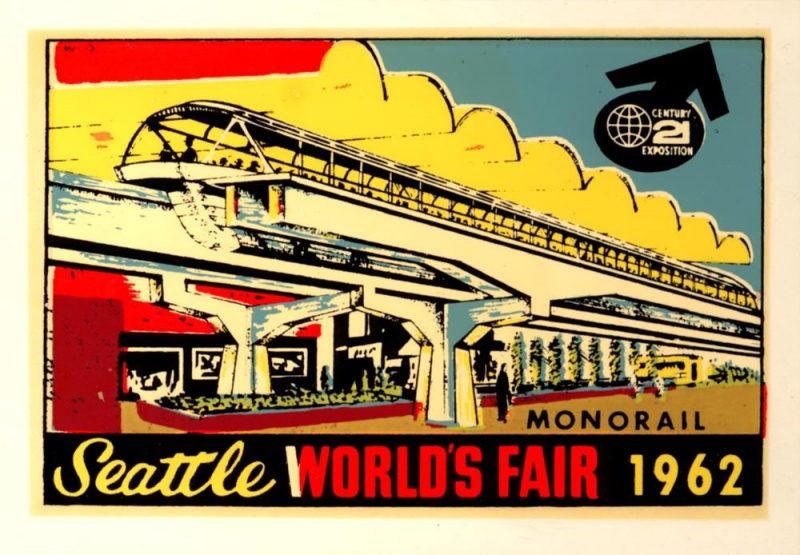