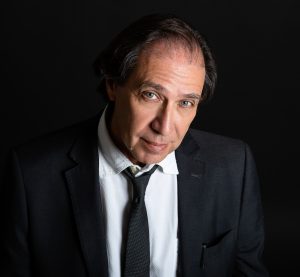 Michael Tregebov’s Winnipeg-based novels continue with The Renter (New Star $18), the story of a young Jewish man in the late 1960s who is hoping to marry up. During an era when it was both common and even socially acceptable to deal in soft drugs, Bret Yeatman, our Duddy-Kravitz-of-Manitoba protagonist, is seeking romance and social redemption for his family at Winnipeg Beach, formerly the “cottage country” preserve of the province’s WASP elite. The target for both his ambitions and affections is the delectable Sandra Sugarman — but our man-on-the-make will have to renounce his easy, promiscuous life in the drug trade. Tregebov earned his MFA in Creative Writing from UBC also studied at SFU before moving to Spain in 1982, where he works as a translator. 9781554201631