Explorers of the Maritime Pacific Northwest: Mapping the World through Primary Documents
by William L. Lang and James V. Walker 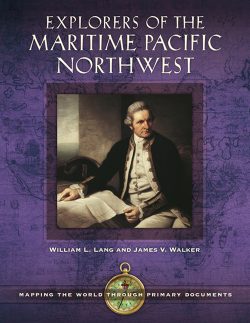 Unless you are an aspiring armchair sea captain, Explorers of the Maritime Pacific Northwest is a title that you may have overlooked. Part of ABC-CLIO’s “Mapping the World Through Primary Documents” textbook series, co-authors William L. Lang and James V. Walker write of the geographic search for a Pacific northwest passage and the subsequent maritime fur trade with China.

Focused on particular “exploratory experiences” that greatly expanded cartographic knowledge of the North Pacific, the book is a strong synthesis of the contact moment that, in this age of reconciliation, deserves our attention. 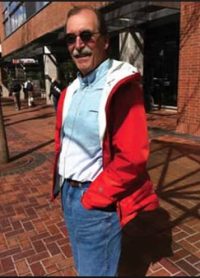 Bill Lang, professor emeritus of environmental history at Portland State University, is perhaps better known as the founding editor of The Oregon Encyclopedia and the founding director of The Center for Columbia River History. He is also the author or editor of seven books on subjects that include the Lewis & Clark expedition, and histories of Montana and Washington State.

Walker has a different, but complementary skill-set. He is a Eugene, Oregon-based map collector, who sits on the steering committee of the Library of Congress Philip Lee Phillips Map Society. (He funds his cartomania as a retired physician, having practised medicine for 26 years). Indeed, several of the book’s plates come from Walker’s private collection. 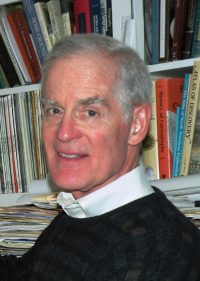 In Explorers, Lang and Walker focus on events that took place between the seventeenth and nineteenth centuries, from Mexico in the south, up the west coast of North America, and across to Siberia. Tying the material together is the pervasive question of what encountering new peoples and places meant. Lang and Walker argue in their introduction that what began as a search for a northwest passage through North America, connecting Europe to Asia, was quickly replaced by something else.

The emerging, nascent maritime fur trade with China, based on the sea otter trade, represented potential profit, and blossoming relationships between Natives and newcomers came to be centred on economic exchange and mutual benefit, as well as conflict and violence.

Through the process, mariners represented nationalist claims to territory, without reference to Indigenous rights or desires, and newcomer intrusions in existing competitive relations between First Nations groups made them all the more complex. In sum, all of the encounters began a profound shift that culminated in the formal colonization of the Northwest Coast in the nineteenth century.

While the explorations depicted in the book did not create the colonized regions we know today, these early meetings “including maps bearing an imperial imprint, framed later region-changing developments” (p xxiv). All but one of the ten chapters begins with a simplified map of the travels described, and an introductory biography of the historical actors in question.

Next comes a series of contextualized primary archival sources. These documents repeat the same pattern, with minor variation, including captains’ written instructions, primary events in the voyage and their human costs, the main results of the exploration, and how the expedition expanded the world’s cartographic understanding of the North Pacific. 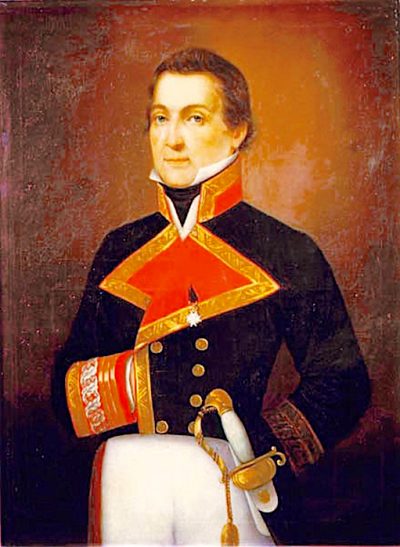 The “further reading” sections and bibliography provide an extensive set of doorways into a wider scholarly literature. The structure of  “captains’ instructions” through “further reading” is a repeated pattern that Lang and Walker trace through the explorations of Vizcaino; Bering and Chirikov; Quadra and de Hezeta; Cook; fur traders Dixon, Kendrick and Meares; de Galaup; Malaspina, Vancouver; Gray and Galiano. All are case studies in both maritime exploration and negotiating social circumstances.

The book’s great beauty is in the highly curated set of on-the-ground eyewitness accounts, paired with the resulting maps and illustrations. That each chapter is structured by a different biography means abandoning strict chronological order (most of the explorers were contemporaries, and virtually all of the events described and analyzed take place between 1775 and 1794).

While Lang and Walker provide compelling reasons for this structure, occasionally it makes it harder to track certain relationships, forcing one to return to the chronology at the book’s beginning to remind oneself of sequences of events.

The selection of primary sources is thoughtful, and their analysis is sensitive. For instance, George Vancouver’s class as a commoner is emphasized, as is Quadra’s Creole ancestry. Women are harder to find, but they are there for those who expend some effort to locate them. Inclusion of Native voices is much more complicated given the source texts, but the authors go a great distance to ensure that Indigenous actors are prominent and wield agency. Some, such as Maquinna, appear frequently. 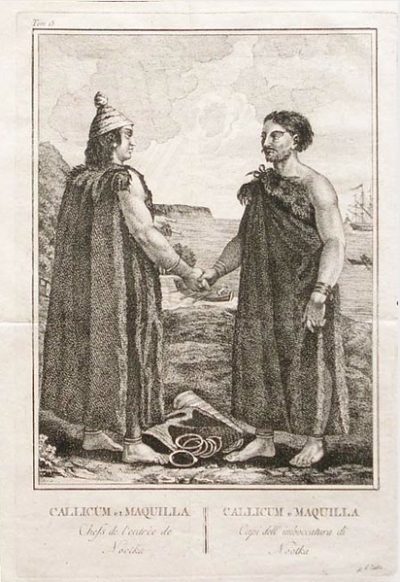 Two elements that could have seen greater emphasis were the sea otter’s rapid near extinction (and the consequences of this), and prior Indigenous depopulation in coastal regions by disease. Though there is mention of smallpox scarring in some of the texts, it is never acknowledged that the contact-era First Nations populations were but a fraction of what they once were.

Lang and Walker make the best of the economic limitations imposed by the textbook market. The eye-watering price-tag will deter many potential purchasers (and worse, the ebook is only a few dollars less than the hard-bound volume). Sadly, in a cutthroat industry suffering from thin profit margins, figures are often small and hard to read, and none are in colour.

For this reason, Explorers of the Maritime Pacific Northwest would be usefully paired with the first 100 pages of Derek Hayes’ Historical Atlas of British Columbia and the Pacific Northwest (Douglas & McIntyre, 2001). This earlier atlas contains many of the same maps, but in larger format. Finally, inclusion of classroom discussion questions would possibly increase its uptake by instructors.

Reconciliation demands an understanding of our shared history. Explorers of the Maritime Pacific Northwest is a strong textbook on the contact moment, and contemplation of that instant might inform a restructuring of our society to better reflect relationships between hosts and guests. 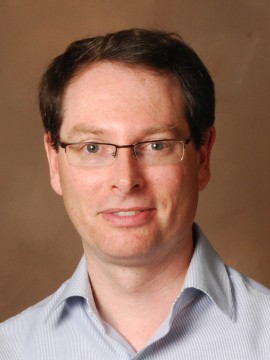 David Brownstein is an historical geographer and the principal of Klahanie Research. http://www.klahanieresearch.ca/  undertakes applied archival research and writing projects on behalf of First Nations, governments, museums, artists, and the private sector. David has taught at UBC since 2005, currently in both the Geography and History departments. As a director of the Forest History Association of B.C. board between 2011 and 2018, he identified and facilitated the transfer of many archival donations from private hands into loving repositories. He continues to seek and save other rarities in danger of being lost or destroyed. In his spare time, David performs as a violinist with the Vancouver Philharmonic Orchestra.