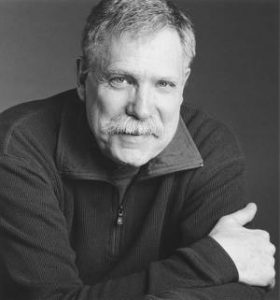 Born in Philadelphia in 1935, Ted (Edward Dickinson) Blodgett came to Canada in 1966 to teach at the University of Alberta. After serving as Edmonton’s poet laureate (2007-09), Blodgett moved to Surrey, where he died in November 2018.

His final book, Apostrophies VIII: Nothing Is But You and I consists of love poems to his wife of 27 years, Irena. These are no ordinary love poems, writes reviewer Christopher Levenson. “They are all suffused with, and celebrate, the tenderness, solicitude, and shared memories of a long relationship that is brought to life not just by mutual love but also by the cumulative emphasis on uncertainty, not knowing.” 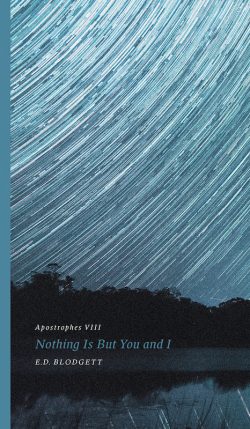 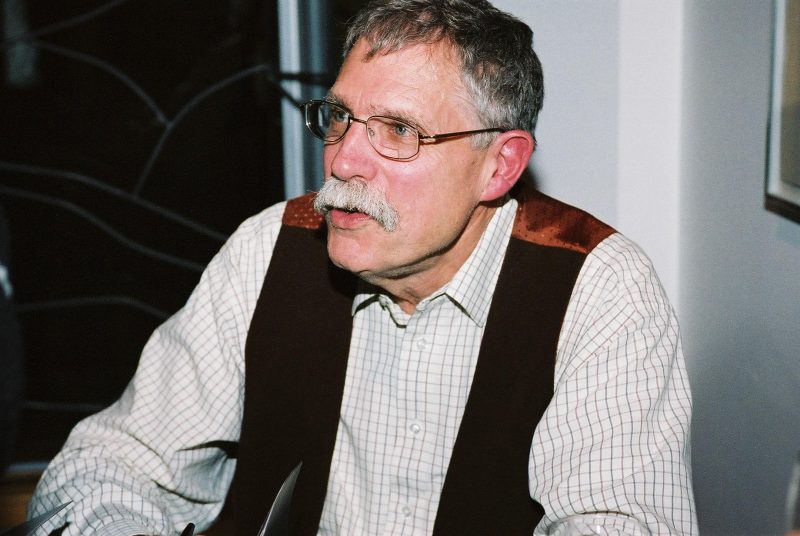 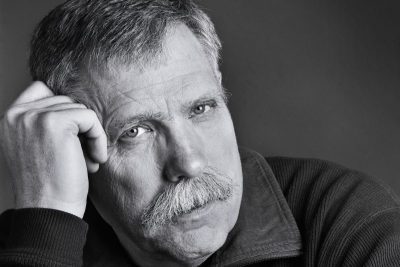 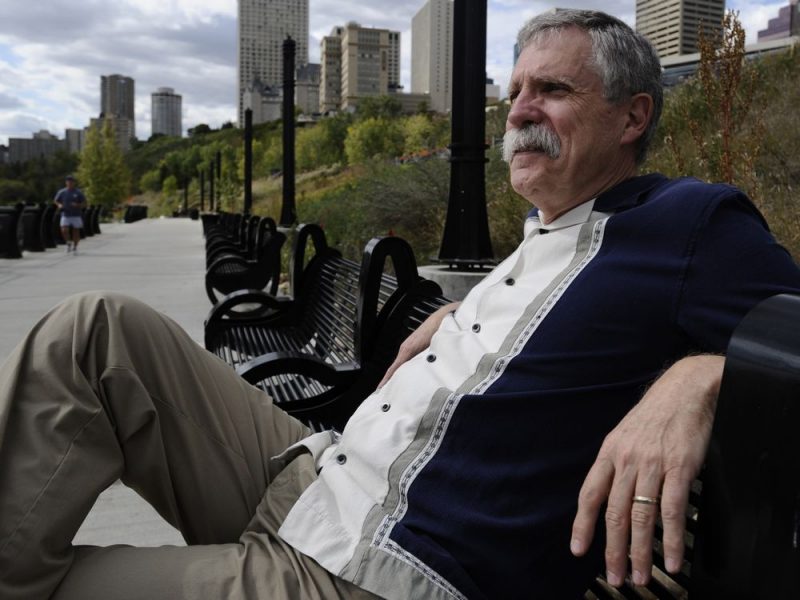